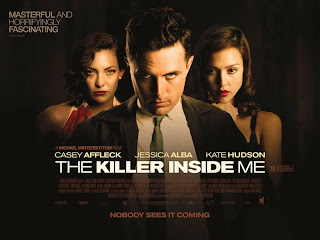 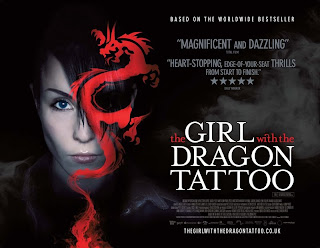 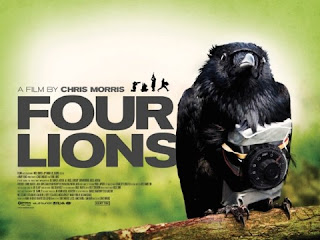 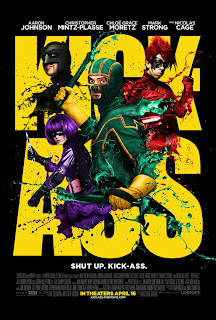 Read My Review
Posted by FitForNothing at Wednesday, December 29, 2010