The weekend brings a lie in with an earlyish smattering of the Hay Festival which L brings back to bed with her but this isn’t anywhere near as early as the Lad’s breakfast which he still expects at around 5:30am.

Our cultured weekend continues with the film ‘Dunkirk’ on Saturday. Personally, I failed to see why it got such critical acclaim. The film focusses on one boat, skippered by Mark Rylance, which experienced every bit of drama you could possibly have imagined in just one trip. They rescued a shipwrecked solider, a downed Spitfire pilot, the survivors of a Minesweeper and the soldiers who tried to escape the beach in a trawler. All while a lad on deck who’d come with them is dying from a head wound. 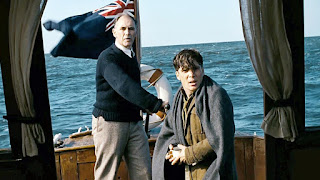 It's just the way everything happens to the one boat as if it were the only boat there meanwhile, elsewhere there doesn’t seem to be much of a war going on. There’s a lack of planes from either side and a lack of boats, either British Navy ships or civilian rescue boats. It was more like a disaster film than a war film but perhaps that was deliberate. 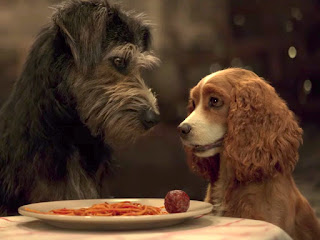 It’s been remade because, well, because they remake everything whether they ought to or not. It isn’t great but it’s not totally terrible either. To be honest the original wasn’t Disney’s finest moment either.

In between we go for a drive to test my eyesight. We go to visit my folks and then to see Daughter. L then runs with her while the boys and I head home. The roads are quiet presumably because everyone else has flocked to the South coast to throw themselves off Durdle Door.