Plenty To Bark At

L considers the Crossdale 10k this morning as did I until I injured myself on Friday but there's usually a bacon butty and a charity cake stall, so we go anyway. L runs and does a really good time, as she usually does on courses where you wouldn't expect her to...

It’s a good morning out, watching everyone crawl up the killer hill they have there and there’s plenty to bark at.

In the evening we head to Broadway to catch a film where they have a choice between the two best Nottingham ales, Supreme and Centurion, with the latter getting the nod. It’s a shame they usually have neither of these on.

A Most Wanted Man, from a novel by Jon le Carre and directed by Anton Corbijn, is set in Hamburg. Hamburg being the city where the September 11 attacks were planned and a city in a state of constant high alert ever since. Gunther Bachmann (Philip Seymour Hoffman) leads a small anti-terrorism unit there who are tasked with monitoring the local Muslim community.

When Chechen immigrant Issa Karpov (Grigoriy Dobrygin) arrives in the city suspicions are aroused and he quickly comes under scrutiny from both Bachmann’s unit and the local German authorities who have a hotline to the American security services.

Issa is put in touch with Annabel Richter (Rachel McAdams), an idealistic lawyer specialising in asylum seekers, and tells her he is entitled to a significant inheritance which is held in a Hamburg bank. 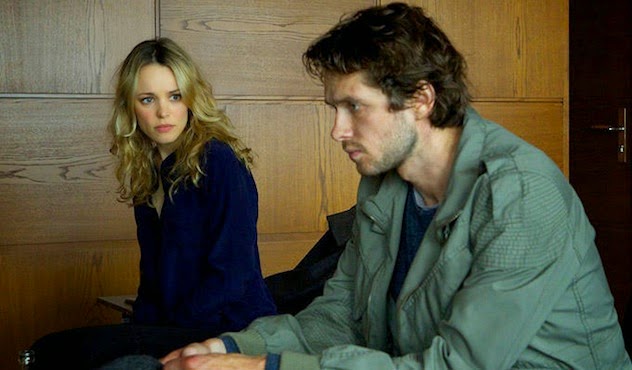 Bachmann moves in and cleverly manipulates Issa, Richter and Tommy Brue (Willem Dafoe) the CEO of the Hamburg Bank. Together they lead him to Mohammad Abdullah (Homayoun Ershadi), a man who supports Muslim charities but is also suspected of supporting terrorist organizations through a shipping company in Cyprus. In return he promises to protect everyone from the authorities, a promise he probably can’t keep. 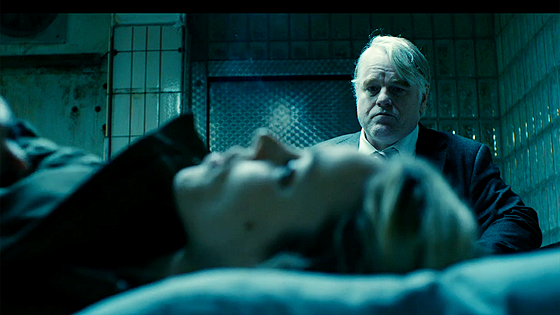 Bachmann himself is a highly unkempt figure who seems to survive purely on cigarettes, whiskey and coffee but he knows his job. Unfortunately while Bachmann is content for Issa, Abdullah and co to gradually lead him to the bigger fish, the Americans are far more impatient and send in the cold calculating Martha Sullivan (Robin Wright) to move things along. Bachmann manages to keep them at arm’s length for a while whilst he sets up his operation. 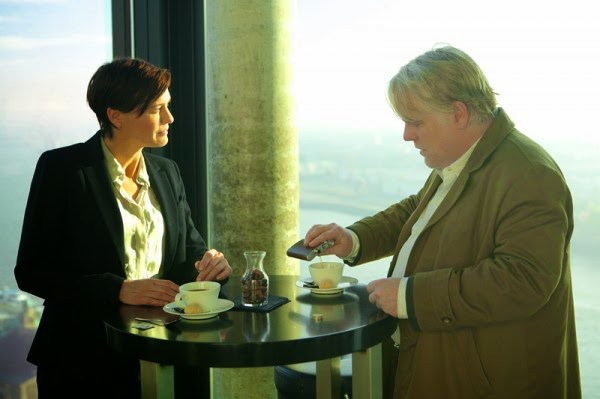 Given the chance to donate Issa’s inheritance to who he sees fit, Abdullah can’t resist syphoning some off to his shipping company and Bachmann knows his trap has been a success. Unfortunately his honourable intentions to all concerned will be thwarted when the American led authorities wade in. 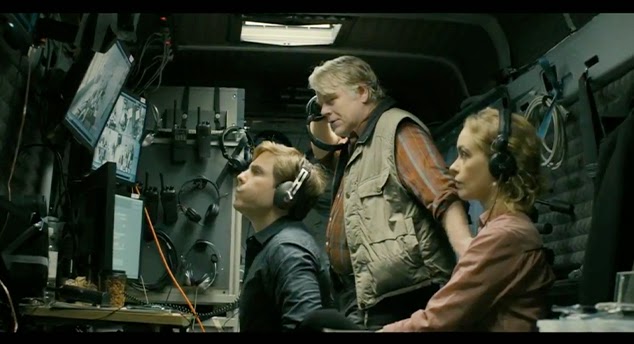 A Most Wanted Man is a stylish, sophisticated thriller with no explosions, car chases or any such clichéd shenanigans. All we have is an insight into a rather subtle espionage game and it’s rather good because of that.

Sadly it was the last film that Philip Seymour Hoffman made before his sudden death earlier this year but at least it’s a good one to remember him by. Hoffman simply propels this film along although he is ably assisted by an excellent supporting cast. He will be missed.

Afterwards Broadway do us an excellent, if overcooked, Sunday lunch but we’ve had worse. Then we adjourn to an almost empty Brewdog, where we have a couple of decent but not spectacular beers. We also discover they have renamed a couple of their more iconic beers to be less iconic for no good reason. 5am Saint has become 5am Red Ale and Dead Pony Club has become Dead Pony Pale Ale, presumably to make them sound blander.

Everything is a bit bland in Brewdog tonight, so we head to the Peacock for an OP instead.