It’s another glorious day both weather side and Le Tour wise. 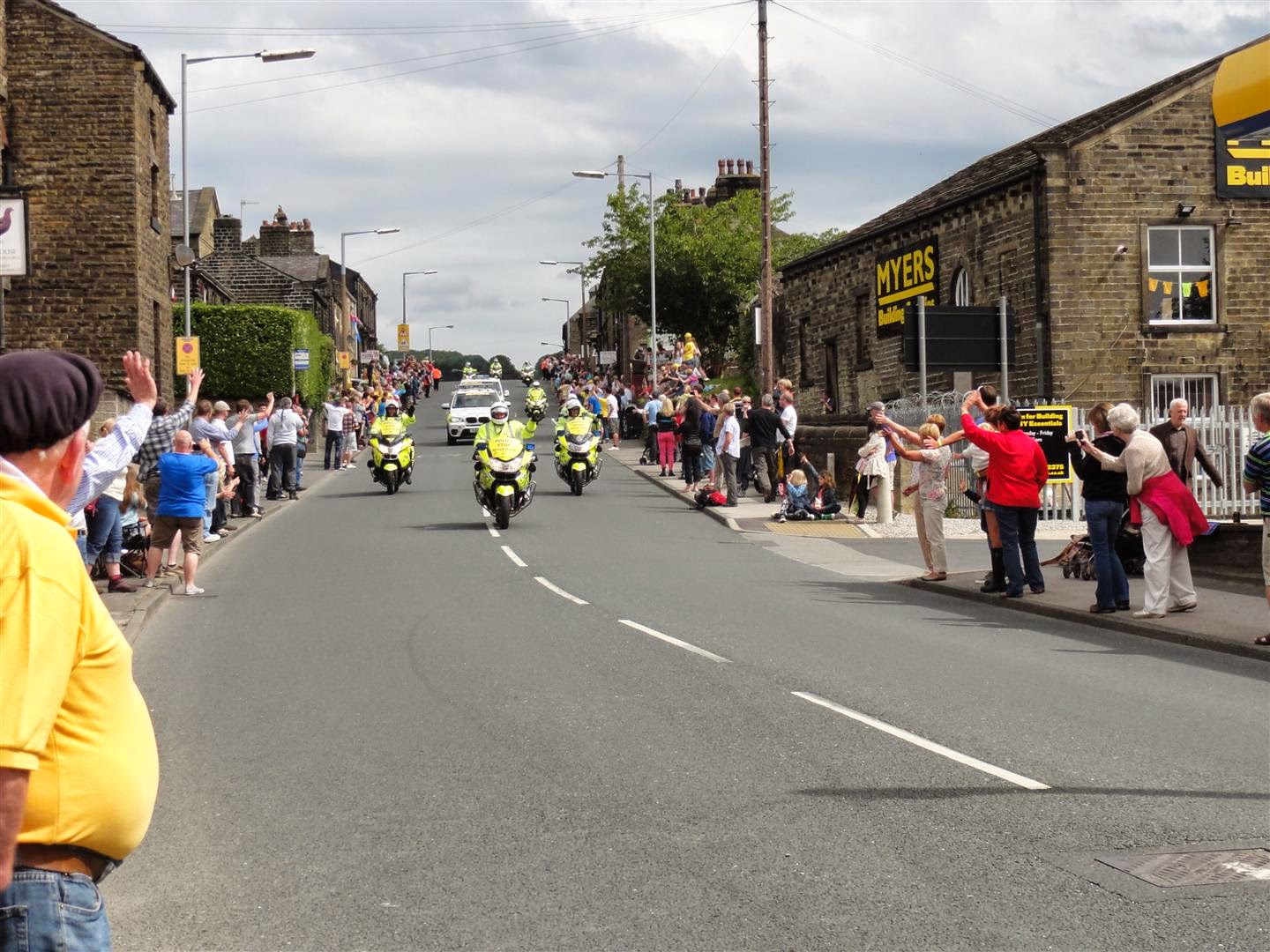 Today’s route actually passes the camp site. So we get a lie in and Doggo’s paws get a rest. 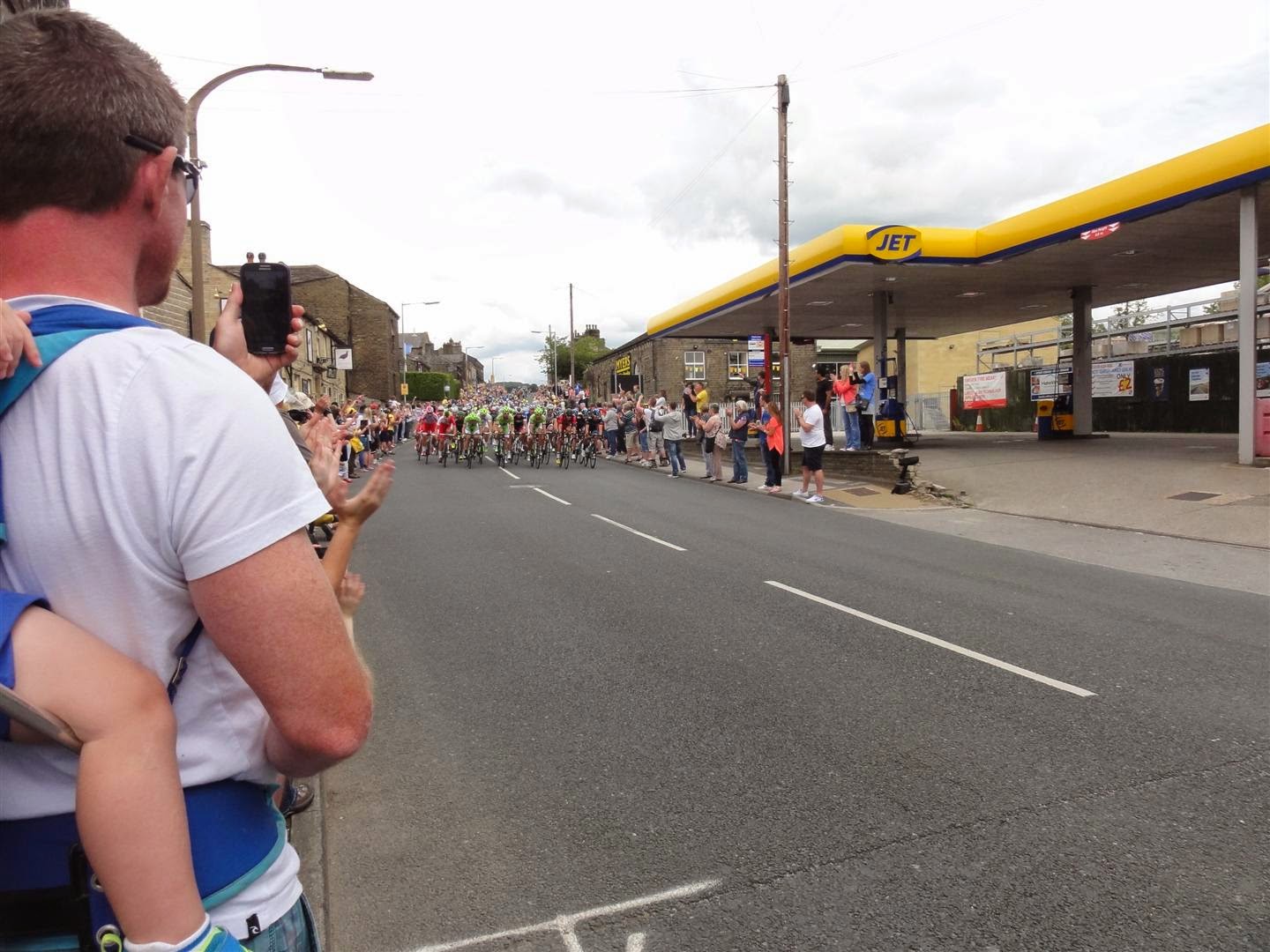 Yesterday we watched them go up the slight incline in Addingham, today it’s all downhill In Silsden so they come past us much faster. 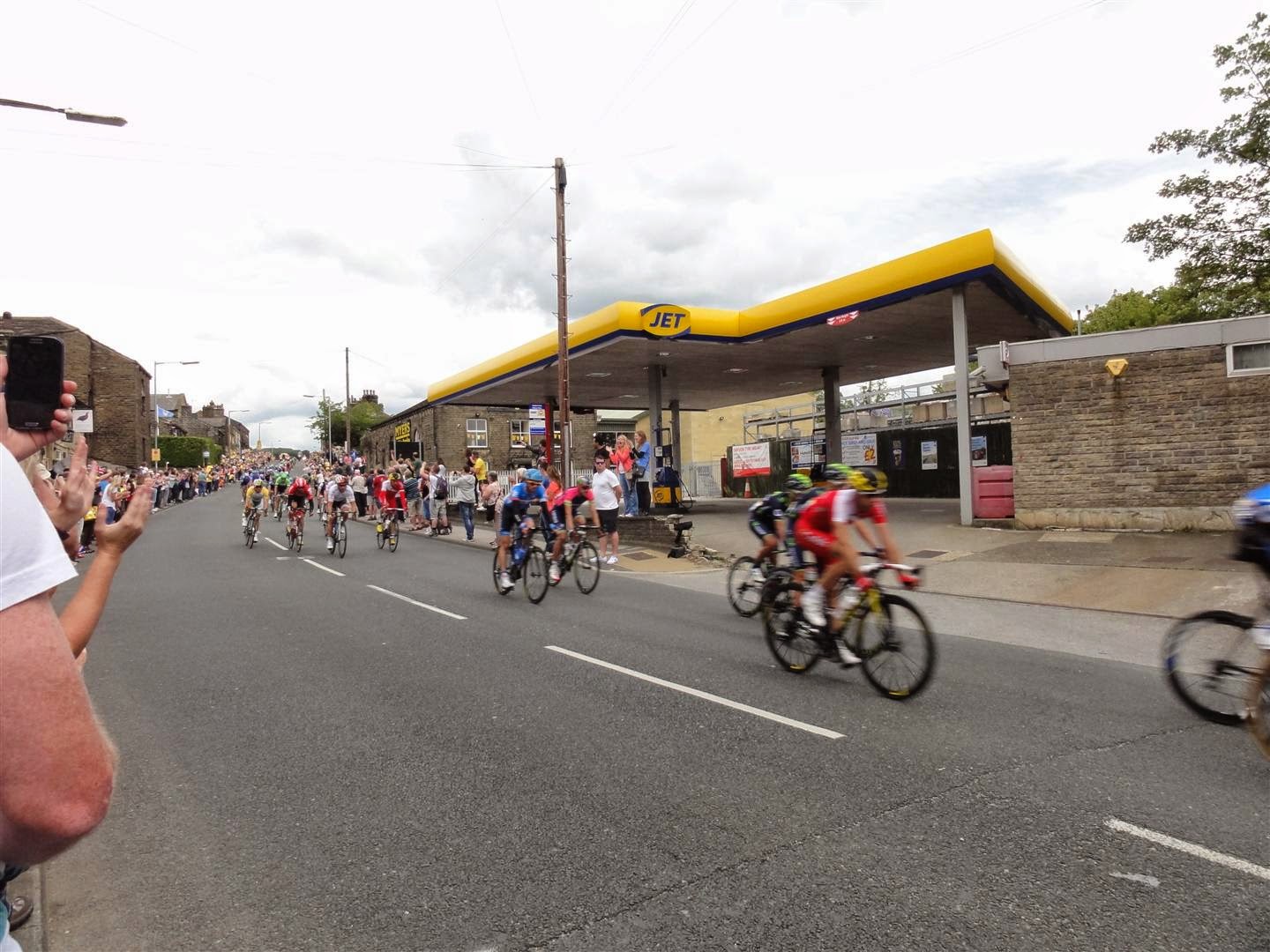 Once the race has come through we try and head for home but with most of the roads still shut we drive around in circles for a while, before stopping at a pub. Which doesn’t do food obviously.

After driving in a few more circles we finally manage to get to Bradford and then down on to the M1. We pass Sheffield just as the peloton are crawling up the Jenkin Road and on to the the finishing line where Daughter will be doing her stuff as part of the Hallam Uni team.

It’s been excellent. Millions have lined the route and it’s been the grandest Grand Depart ever according to the race director. That is unless you're Mark Cavendish.