The Year of the Ram


The Chinese New Year Celebrations are coming up and this year will be The Year of the Ram. Quite an omen. Derby win 2-0 at Cardiff to stay joint top with Bournemouth.

In the evening we head off for another Broadway meal, from a full menu this time, and another film.

A Most Violent Year follows Abel Morales (Oscar Issac), the owner of a successful, private oil company in New York City during 1981, which is statistically the city's worst year for violent crime.

Abel and his wife, Anna (Jessica Chastain), started their business from scratch and built it up into the successful enterprise it is now. When hijackings of their vehicles start to happen and then start to turn violent, they struggle to keep their heads above water. Let alone expand, which they wants to do, by purchasing an important new property. 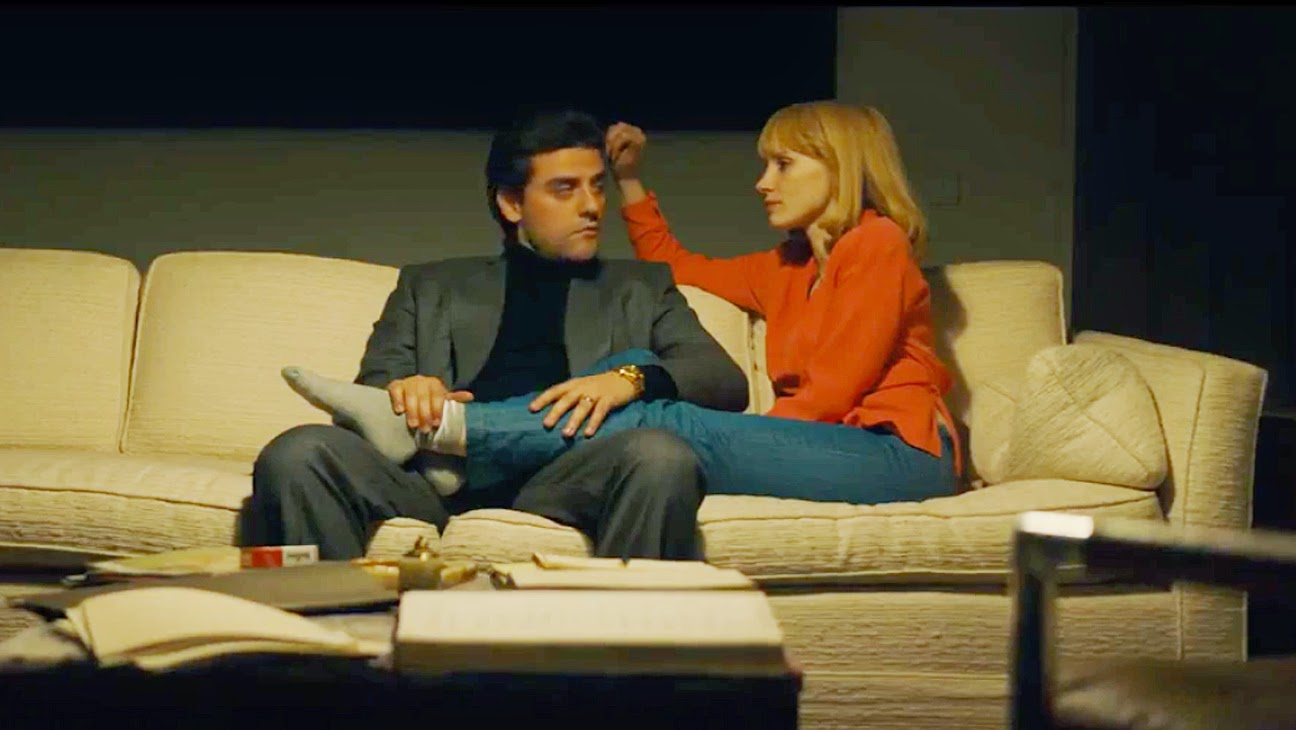 His workers are beaten, his oil trucks are stolen and he has 30 days to pay off a loan, so he wants answers from the police but none are forthcoming. 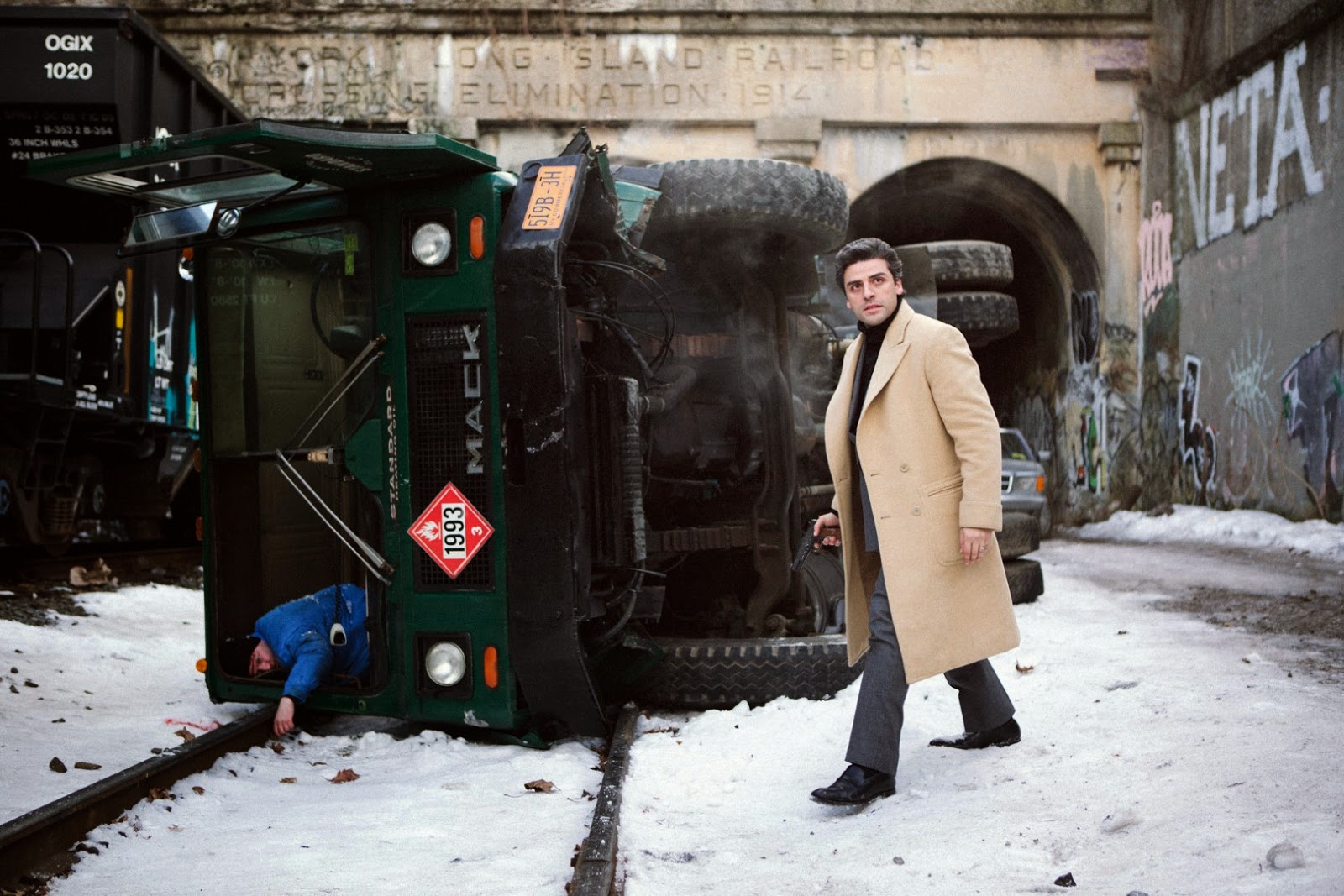 Instead, led by DA (David Oyelwo), the police begin to investigate his company and eventually file charges. Certainty aspects of their company are a bit dubious... Why else would you hide all the company paperwork under the house? 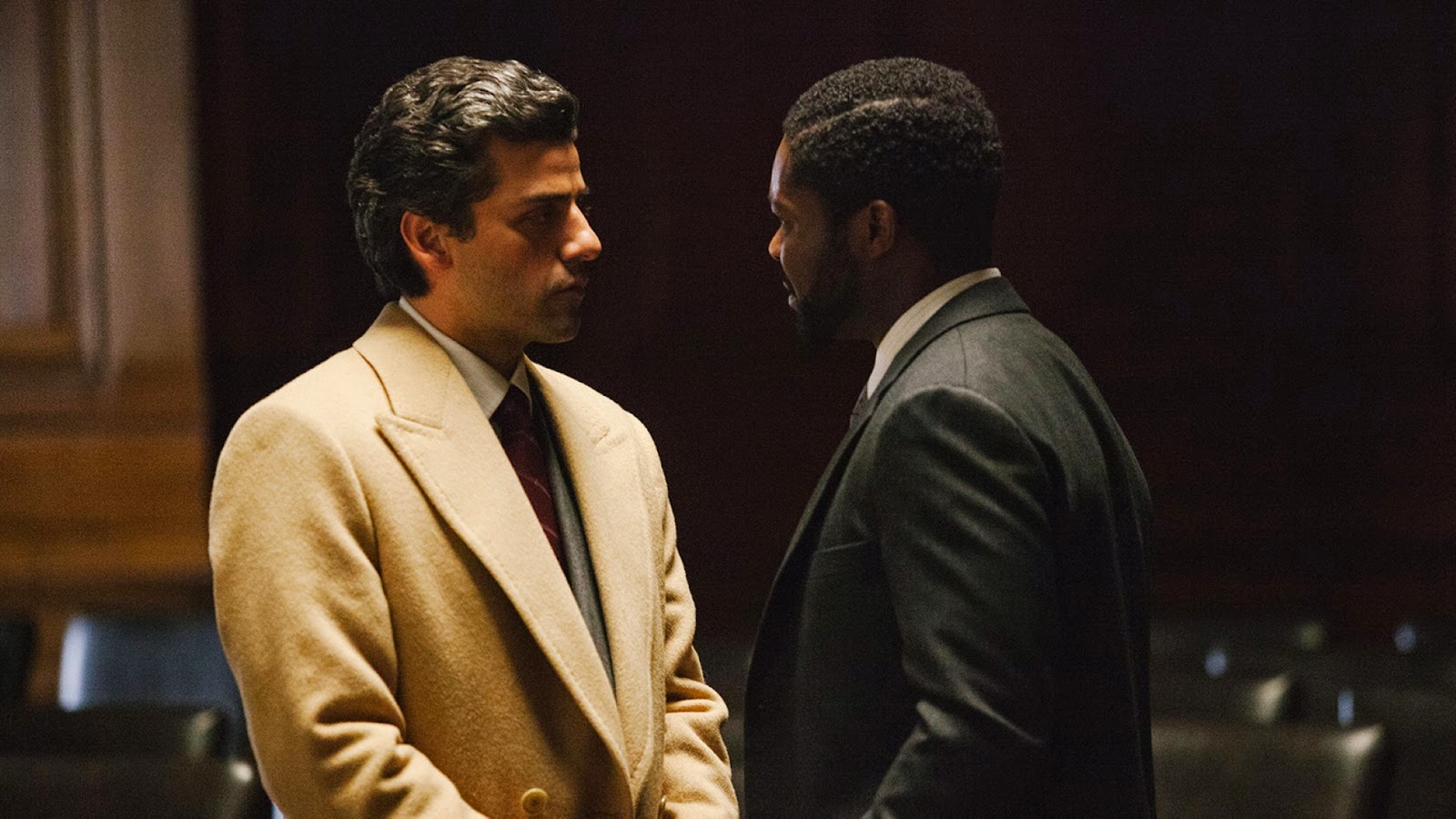 Yet whilst everyone around him seems to be corrupt, even his wife, who is the daughter of a gangster, he refuses to stoop to their level. Morales by name, Morales by nature (perhaps a deliberate play on words here). He sees himself as an honest hard-working business man and he attempts to stay within the boundaries of the law despite all that is going on against him. It is fair to say his slightly eccentric wife favours a more direct approach. The question is, is he actually as bad as her and as bad as everyone else? 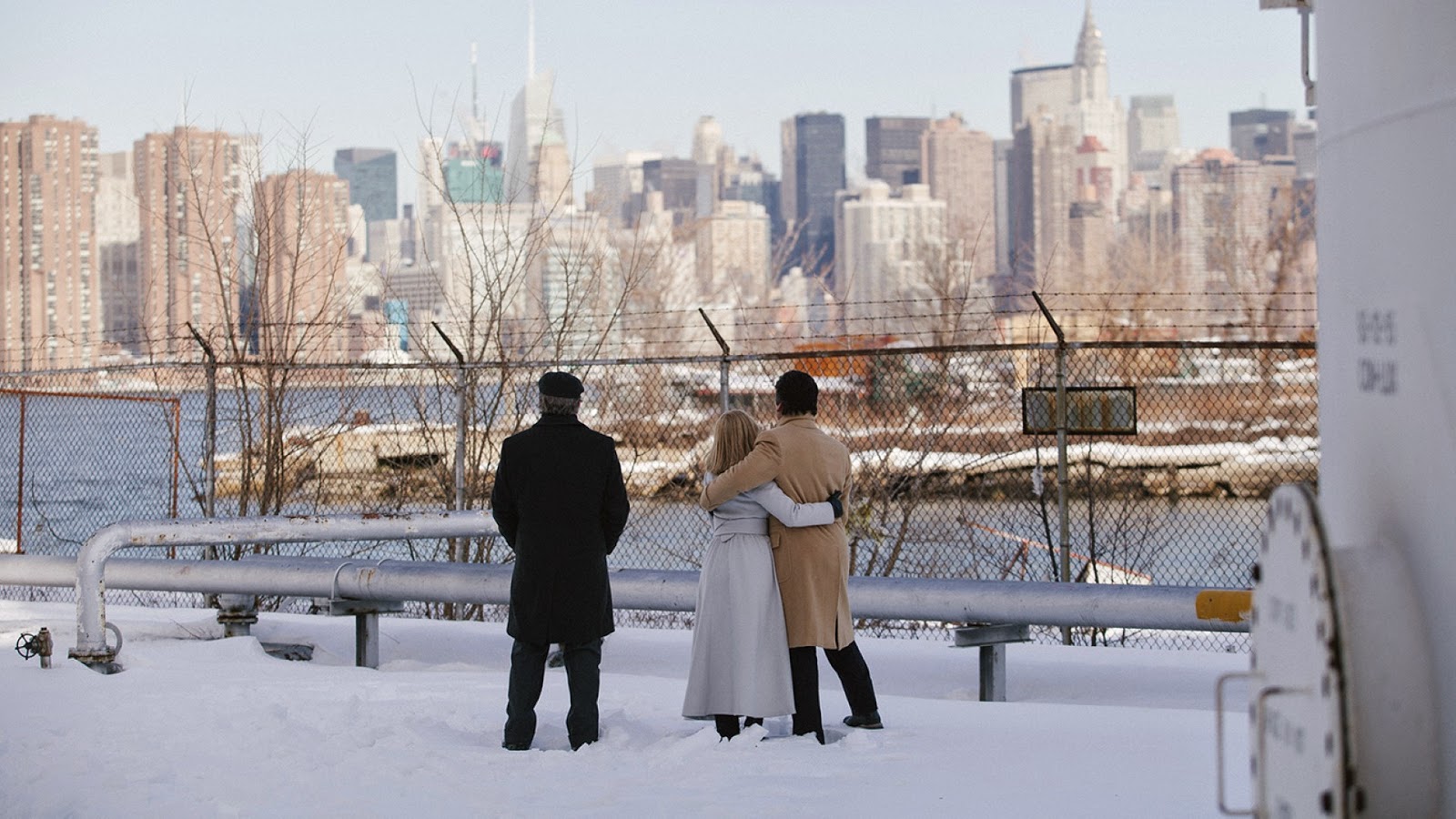 It’s a slow burning crime thriller, which could well be the best thing so far this year and Oscar Isaac is quickly becoming a man to look out for.