Tumbling Off The Summit Again


We all go to the Forest Rec Parkrun. L runs while Doggo and MD retrieve the balls I chuck. We then take both the dogs in the café for a drink and a bacon sandwich (well, that’s just me), where both dogs are saintly.

Then L heads off to an exercise class whilst I take the boys home and then head off to the match. It’s another early kick off for another TV game, this time the local derby against Nottingham Forest.

Derby dominate the first half but cannot score, so Forest do it for them with a cracking own goal. We sip out half time drinks feeling smug as this is so easy.

Derby lose a player at half time, as the influential Will Hughes goes off. At the same Forest appear to substitute their entire woeful team for something much better and batter Derby in the second half. They equalise with fifteen minutes to go and then strike the winner two minutes into injury time. Yet again, once Derby scale the summit of the league they wobble off again.

Later we are at the cinema again.

Testament of Youth is considered to be one of the greatest war memoirs ever written, telling Vera Brittain's own story of the First World War from the viewpoint of those not actually on the front line.

The film opens pre-war, Brittain (Alicia Vikander) is living in Buxton Derbyshire from where she watches her brother Edward (Taron Egerton) and his friends Victor (Colin Morgan) and Geoffrey (Jonathan Bailey) getting ready to head off into the world to better themselves. Convention dictates that she will not follow them but will instead get married and raise a family. Given that particular career path investing in her future would be a waste, so her father (Dominic West) initially rejects her desire to attend Oxford University. 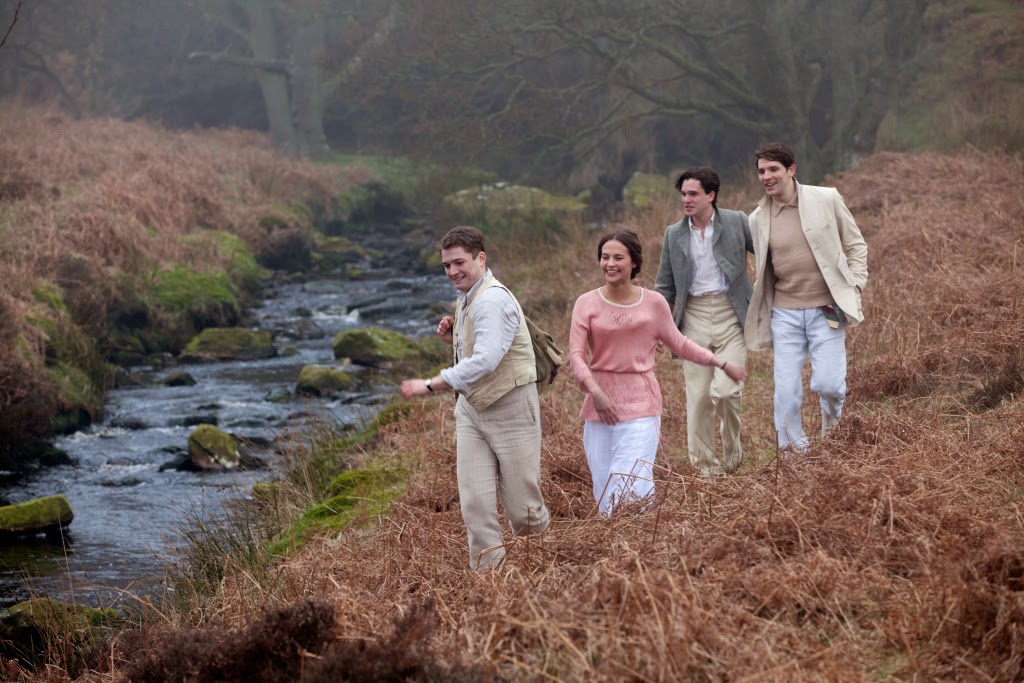 Then when he is persuaded to relent and she passes the entrance examination, the outbreak of war means she will go there alone. By now she is courting her brother’s close friend Roland (Kit Harington) but Roland will not be joining her at Oxford because he is heading off to war along with the others. 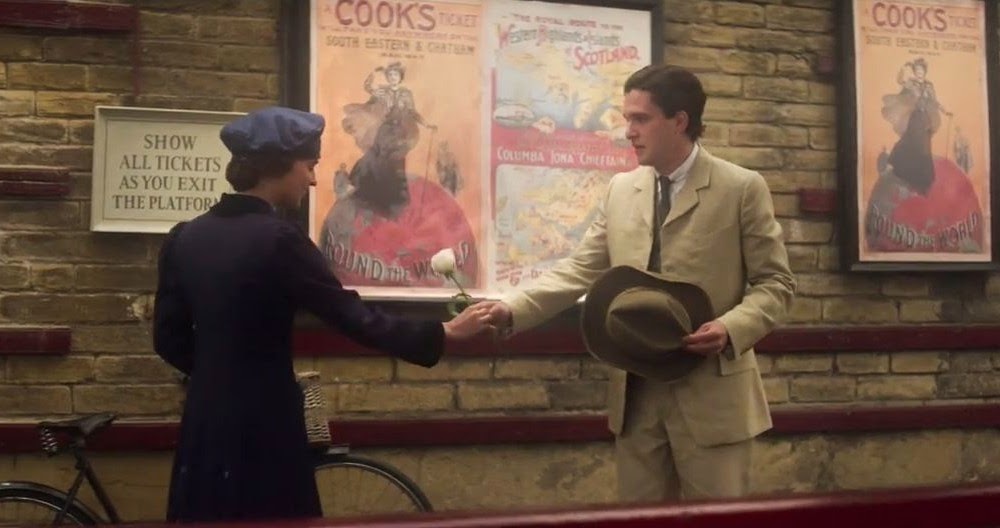 Unable to focus on her studies at Oxford, Vera abandons her hard-earned place to sign up to be a nurse where she tends to the wounded and dying of both sides. 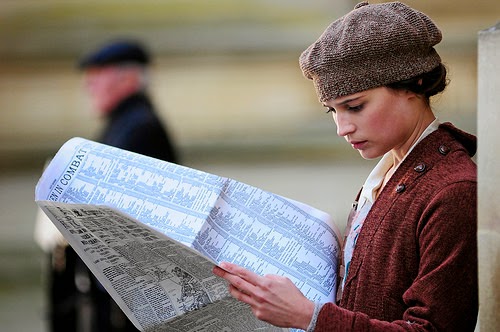 Sadly for the film, it is only at this point that the story develops any bite. Until now, it's all been rather unadventurous and frankly quite dull when such a tale should have been at least inspiring. Never does anyone seem to develop much passion for anything, least of all Vera herself and especially not for her passionless heavily chaperoned romance with Roland. If not inspiring it could at least have been harrowing but by the time we finally move to the trenches for a bit of much missed muck and blood it’s all far too late. Even when the bodies of friends and family start to stack up it often feels like it's no big deal. 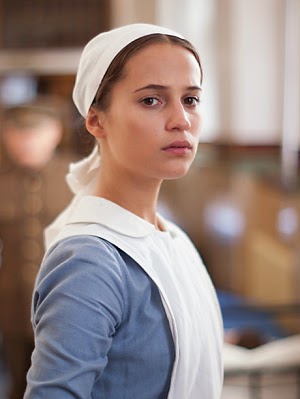 Even one possible great scene with Vera speaking German to a dying soldier who had previously been shooting at her own side comes over as overly tame. 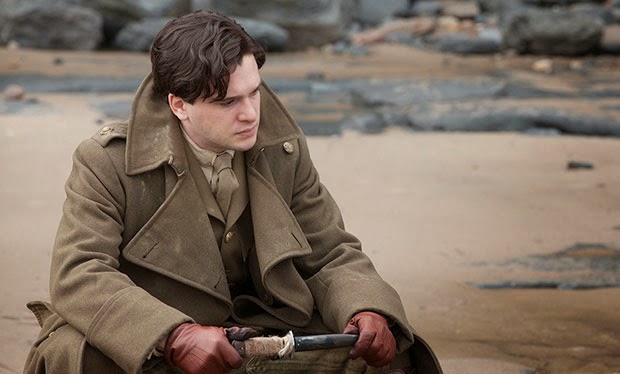 The whole film is all rather too much like a Sunday evening costume drama on the BBC, so I guess it was no surprise to see the BBC’s name on the opening titles. An opportunity missed.