L’s off collies. All of them. Oh dear. Clearly not a good walk this morning then. MD’s being a pain and he’s back to moping again, just like when Daughter was in Greece. I think he misses her, we might have to put him on the bus to Sheffield at weekends.

With the kids now having temporarily ‘flown the nest’, to coin a cliché, it makes for an interesting shopping trip. L indulges herself by adding salad cream to the shopping list in the knowledge that is won’t mysteriously evaporate inside two days, and yoghurt. I haven't seen a yoghurt in our fridge for years, they always dig a tunnel and escape. I’m also self indulgently constructing a selection of cheeses for a cheeseboard, in the safe knowledge that an entire block of best Stilton won’t end up on toast for someone’s breakfast.

We’re missing them both really. I send Daughter a good luck text for her first day. She replies saying that ‘Uni is painful’. Not sure if that means she’s had to walk to campus or that she has a hangover. She usually likes to go everywhere in a taxi. Another text tells me that her internet isn’t working. Which makes it feel just like the old times, only there’s not much I can do from 40 miles away. She’ll have to bribe a geeky flatmate with one of the fondant fancies we sent her with. Although I’m not sure she’d give up a fondant fancy for anyone. 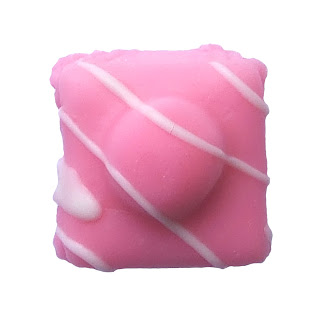 Doggo’s at the vets tonight for his annual MOT and booster injection, which naturally he isn’t happy about, at all. MD is more unhappy about it though and L has to sit with him to quell the histrionics when he doesn’t get to go with us. Believe me mate, you don’t really want to. The park will cheer them both up once we get back.