Back to work but I'm not getting much done as I have to recount the same heroical tale of my one legged skiing exploits several times over. Then there are the folk who say it would be too cold for them to spend a week in the Alps and don't know how you coped. So you show them your sunburn but they still don’t believe you, I assume they think you’ve spend your holiday hiding from the cold indoors, on a sunbed.

I think the deer on the park have missed MD. Apparently they were waiting for him today. He's their morning entertainment.

L sends me for Kohlrabi. In Chaddesden, I ask you. I nearly bring her Pak Choi, as it sounds almost as impressive but it’s not quite the same thing. Kohlrabi is a German Turnip by the way not a Jewish Religious Leader. 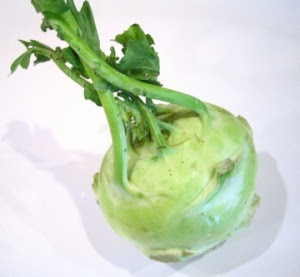 Sainsbury’s is actually more hopeless than usual. In the week we’ve been away they’ve built an extension over the recycling area. It's amazing how fast contractors can work when a private company is paying. If the council had commissioned that, it would have took two years to get that far.

Inside, half the shop was shut including most of the freezer space. So chicken is on our menu at home this week but not lamb, beef or pork.

Dog class tonight for the first time in three weeks, due to injuries and holidays. Can MD remember what to do? Well, he remembers how to bark at least.