I’m back home and back at work today. The holiday is over and it’s taken all morning to get through all my email. So I'm off to the pub for lunch now!

After Islay we spent two nights on Jura with the 180 locals, a few dozen tourists and about three million midges. Every one of which bit me. 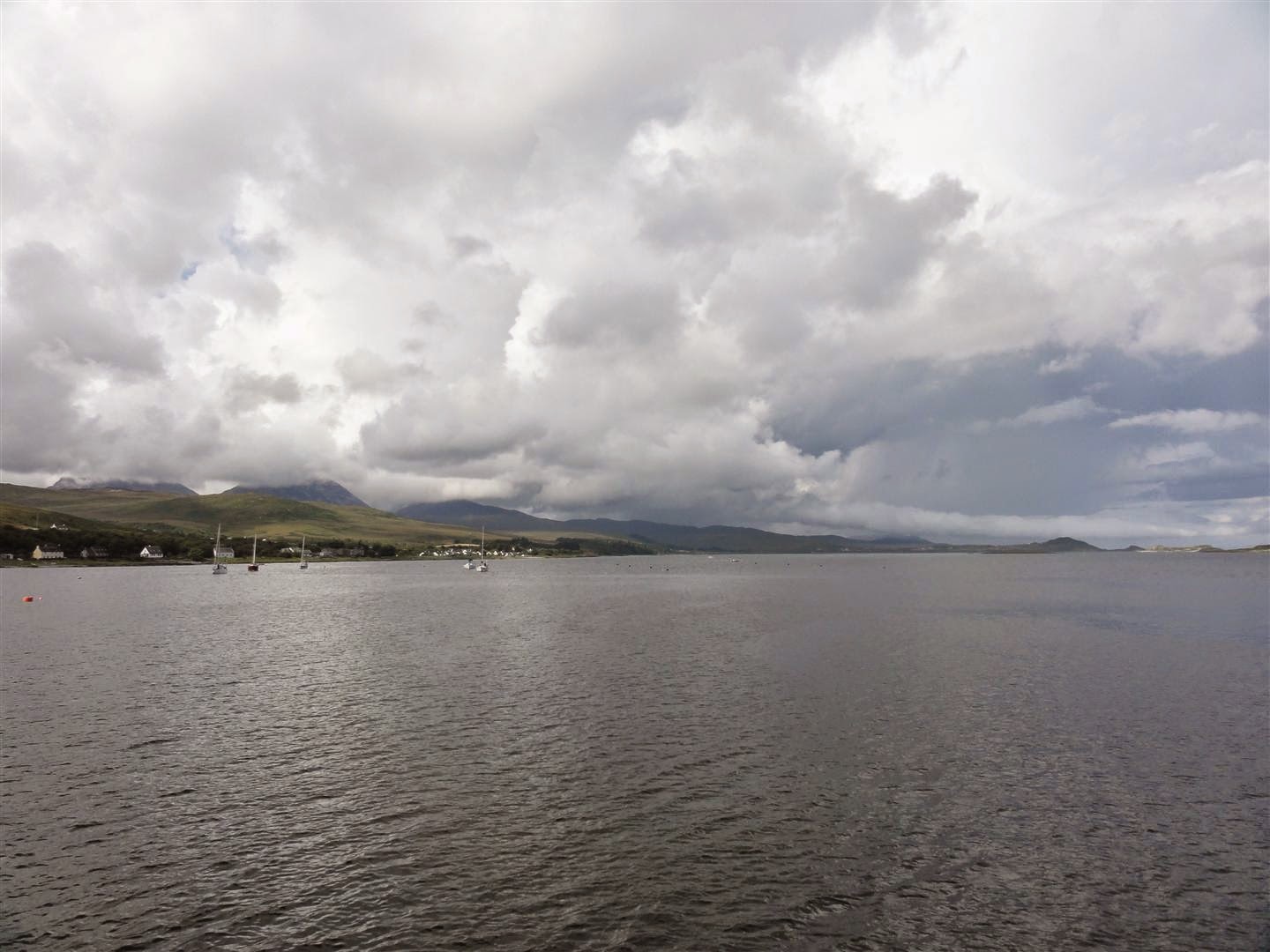 Jura is much nicer than Islay and felt much more like an island which Islay does not. It only has one village Craighouse, one hotel the Jura Hotel and one campsite, also at the Jura Hotel. 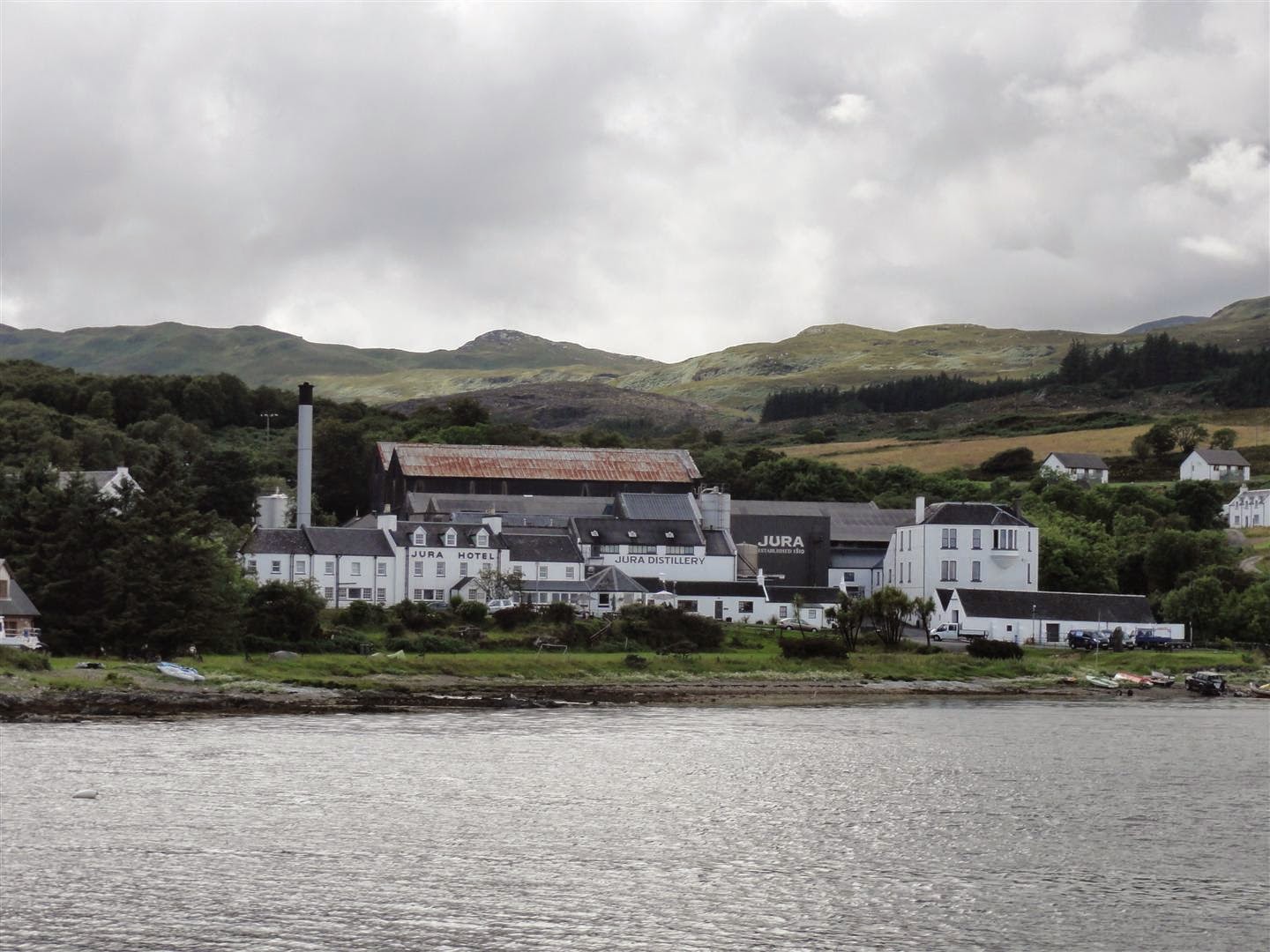 The campsite currently has no facilities, so camping was free and the hotel, as I’m sure you can guess had no ale. Despite that I still liked Jura and the hotel did have a good range of bottles albeit mainly from the mainland. Something called Seven Giraffes from the Williams Brothers in Alloa went down very well. 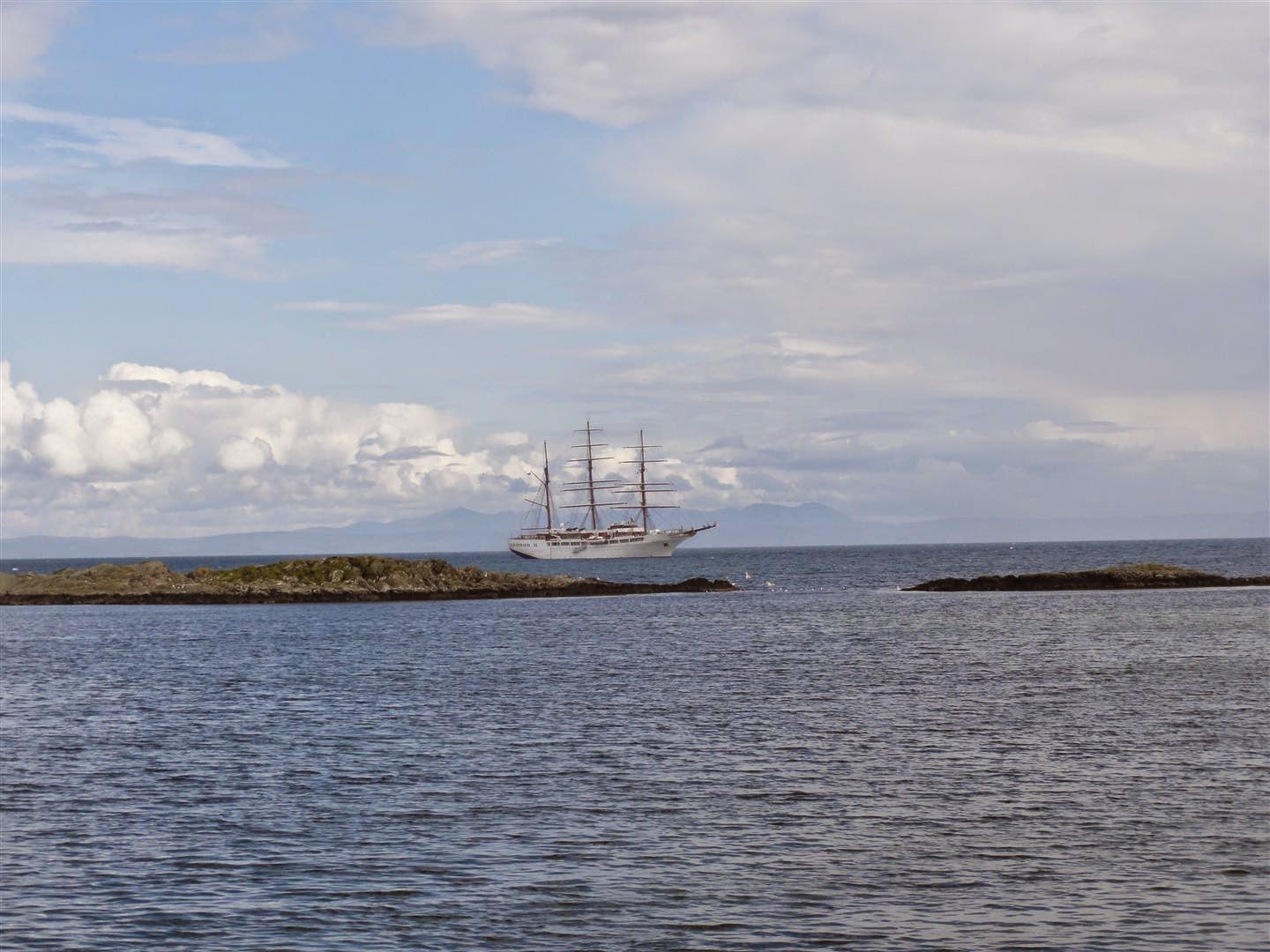 After Jura we cross back to Islay, then back to Kintyre on the mainland and then on to Arran all in one day. We arrive in Lochranza where we stayed 15 years ago on the same campsite. We drink in the same pub at Catacol in the Catacol Bay Hotel, which still does real ale, decent food but no longer has mermaids in their toilets. They never did in the men’s.

One problem has arisen, we might need a new tent for our next trip. We have three breaks in the poles but I’m sure I can fix it...

We are back home now and I’m on the tennis court, almost hanging on for a famous victory but in the end drawing one set all and losing on a champions tie break which my opponent didn’t want to play. He wanted another set which would have finished in the dark, so after I vetoed that idea I almost didn’t dare win the tie break.

Afterwards it’s nice to be back on the proper beer at the Victoria, as I was at lunchtime earlier in the Brunswick.