Having collected the boys from kennels on Wednesday and then driven back up past Loch Lomond to camp for one night at Lochgilphead before getting the boat over to Islay from Kennacraig. 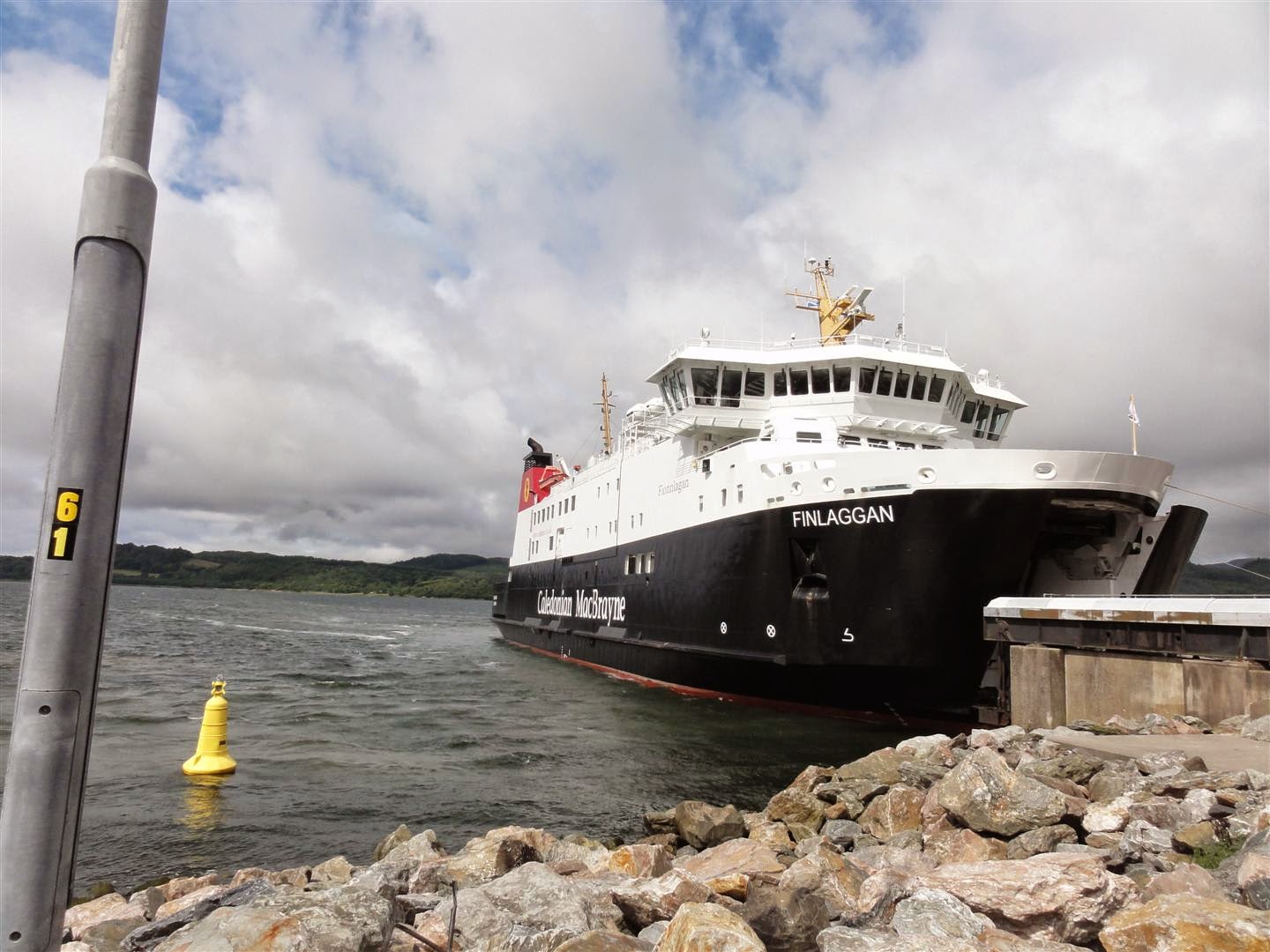 We are staying at a campsite in Port Charlotte which has two pubs. The eye wateringly expensive Port Charlotte Hotel, which to its credit sells three real ales, although at a premium and all are only 3.8% and one is Greene King IPA but another is for Islay and one from Loch Fyne. They also won’t serve us food outside because of Health and Safety, even though it’s a glorious evening, nor will they let the dogs inside lest it might upset their two customers.

The other pub, whose name escapes me, has a Draught Bass hand pump on the bar but doesn’t have any and I'm not sure they ever have had. They do serve Islay Beers in bottles as most places do but hardly anywhere sells the local brews on draught. That's a poor show. The bar also wouldn’t serve us food after 6.45 as they were too busy. We eat back at the campsite cafe, which is frequently running out of food presumably because no one can get served anywhere else but each time they do manage to come up with something. 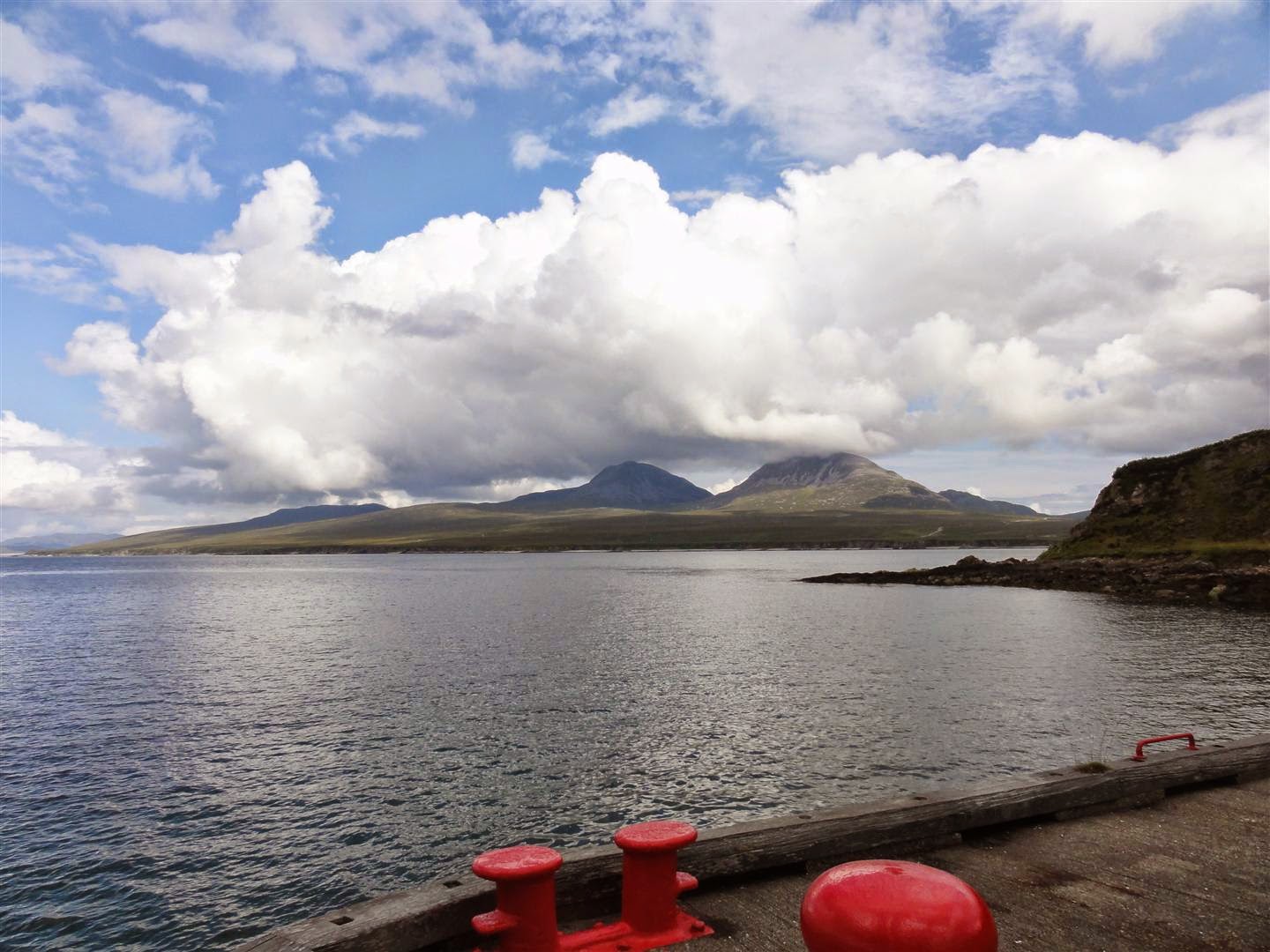 On Saturday I plod around the Islay Half Marathon which is hosted by the island’s capital Bowmore, home of the famous whisky, but the race is sponsored by Ardbeg, one of the rival distilleries on the island of which there are eight.

The race was tough on a fairly hilly course and it rained throughout. There are some pretty serious straights on the course and I swear that as you come up to one mile marker you can actually see the next in the distance. Perhaps, if your eyesight was better than mine, you’d be able to see the next one too.

I finish in a very pedestrian 1:54 and gagging for a post race pint. Unfortunately Belhaven Best on keg is the best they could offer. I did swear I would not have another one but I do and again it is awful. Much better at the race presentation is the free whiskey from Ardbeg. They give out loads of prizes including gallon bottles to the winners. Clearly they are keen to upstage the local Bowmore distillery but it’s all too late for us. We’re already sold on Bunnahabhain after an excellent sales pitch by their rep on the ferry over, as in free samples. 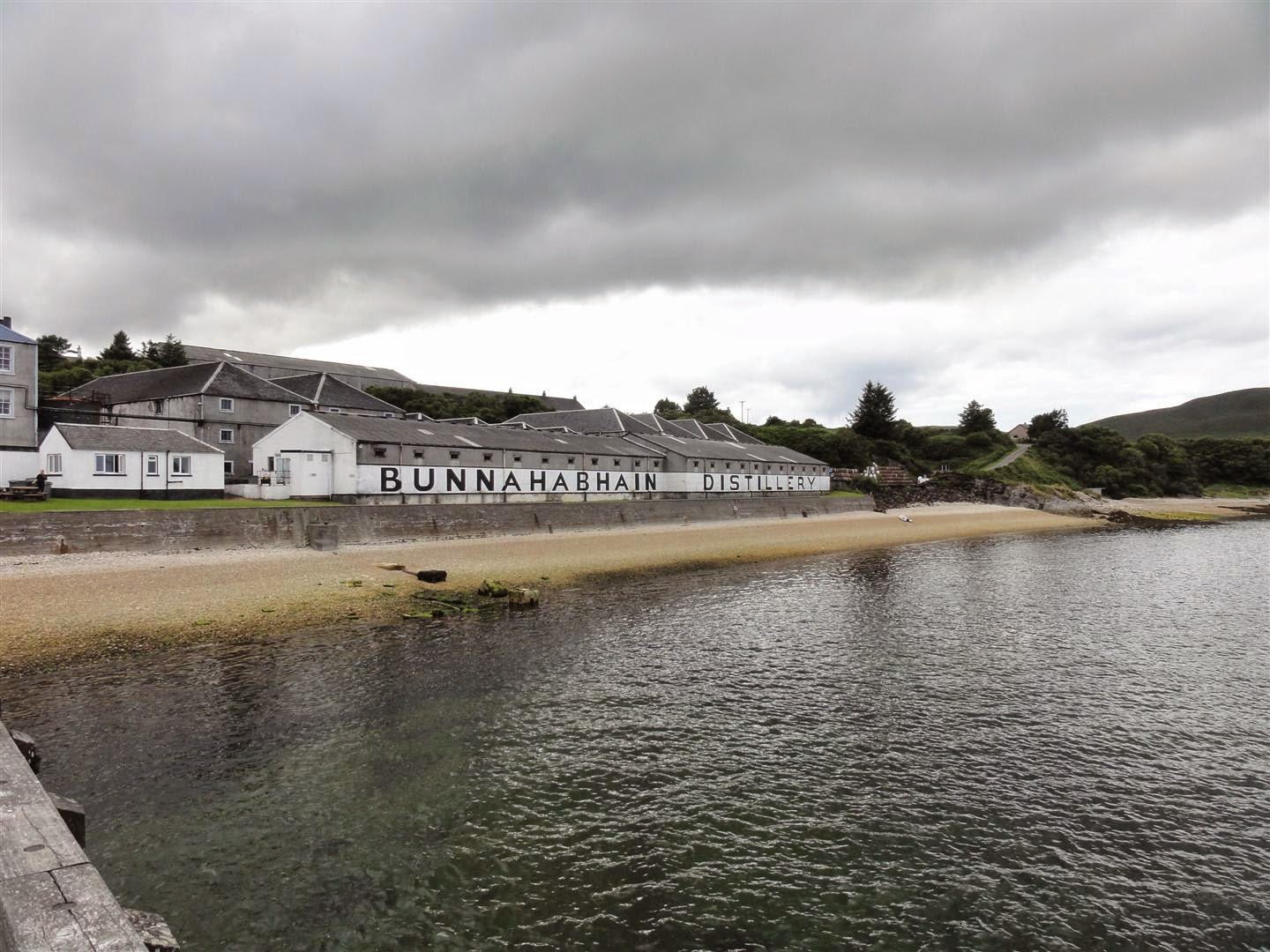 Much smoother than the normal Islay malts it became the tipple of choice under canvas once the Talisker we brought with us ran out and considering the lack of real ale options.