I Need One Of These


I need one of these. 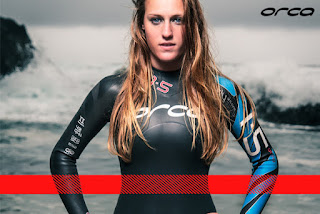 The wetsuit, not the girl, I already have one of those. I try on L’s, which is a bit too small for me, which means I’m going to have to purchase one.

L gets physio on her wonky knees and a pile of exercises to do. I wonder if they’ll benefit my knees too. Problem is that such frivolity always freaks the dogs out.

Son invites us to his Graduation. L immediately says yes and vows to start looking at new dresses, but... Isn’t this tempting fate a touch, at the start of the week when he takes his final exams? Of course we’ll be there, fingers crossed.

L’s not allowed to sob. She’s very maudlin at the moment as it is, watching the children move on in life. Of course it’s all supposed to come crashing down around their ears and they’re supposed to move back in with us until they’re well into their 30’s but hopefully not...We can always change the locks.

I offer to get her puppy, of which there’s one being flaunted at tonight’s dog training. Then again we have enough to cope with the 11 and 5 year old puppies we already have.