We head up to the Lakes today and leave the snow behind as we do. There’s none of the white stuff beyond Stoke and in the Lakes it’s raining.

We have booked a cottage for three nights in the same settlement of Garnett Bridge in Longsleddale just a few miles north of Kendal. 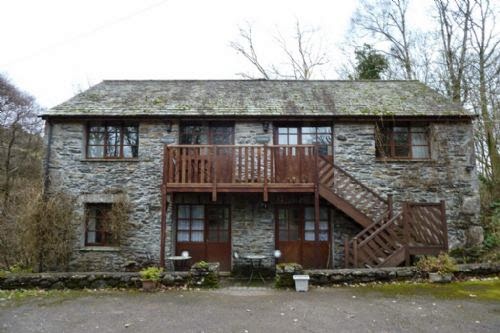 In the evening we head to nearby Staveley although it still involves using the car along some great narrow roads. We have a drink the Duke William, which isn’t the most upmarket of pubs although they do allow the dogs in before moving to much more plush Eagle and Child. They would also have the dogs in but it’s a bit too busy to unleash our two tonight. 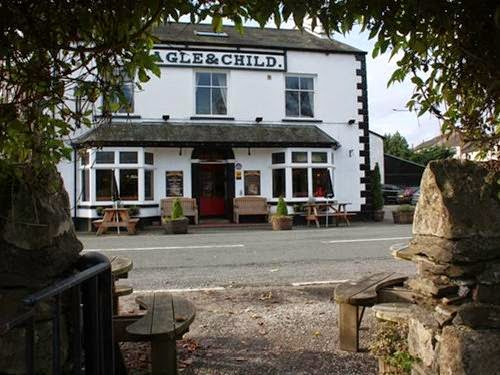 There’s no chance of getting food in the Eagle and Child, so we have another drink which is luckily Snecklifter before heading off with a four pint take out of said Snecklifter to find a takeaway to take back to the cottage. That isn’t an easy job either. We fancied a curry but could only find restaurants and no actual takeaways. The first restaurant we try is too busy to do us a take away but the second one, the Eastern Balti, does do us one.

We have a not so wild night at the cottage as we can’t get much reception on the TV so can’t even tune into our usual Jools Holland’s Hootenanny show. We end up in bed before midnight.