After another session throwing things on the park it’s the dog club AGM. Which goes well and surprisingly my proposal for us to run a second show is well received and approved. Just got to organise it now.

In the evening we go see Paddington, the movie, at L’s insistence. I’m happy to give it a go. Before the film we pop into The Three Crowns. This is the pub that was called the Tavern in the Town when I came to Nottingham and then became later 80s pub/club Revival. Now it's got its identity back after 40 years. It does a few beers and naturally the one I wanted was off. It's not too bad a place but nothing special.

Paddington was a huge part of my childhood. I had just always hoped that no one was going to mess with him and turn him into a film star or anything. Suppose you can’t have everything. At least he’s no longer going to have Colin Firth’s voice, which really would have been too much.


Initially the plot is good, they haven’t strayed from the whole family finding a talking teddy bear in a train station idea which is good and they’ve added a clever back story in Darkest Peru as well. As a Paddington aficionado I didn’t expect to like that but I did.

When an earthquake destroys their idyllic life in Darkest Peru, Paddington (Ben Whishaw) stows away on a boat bound for London whilst his Aunt Lucy (Imelda Staunton) heads for the notorious Home for Retired Bears. 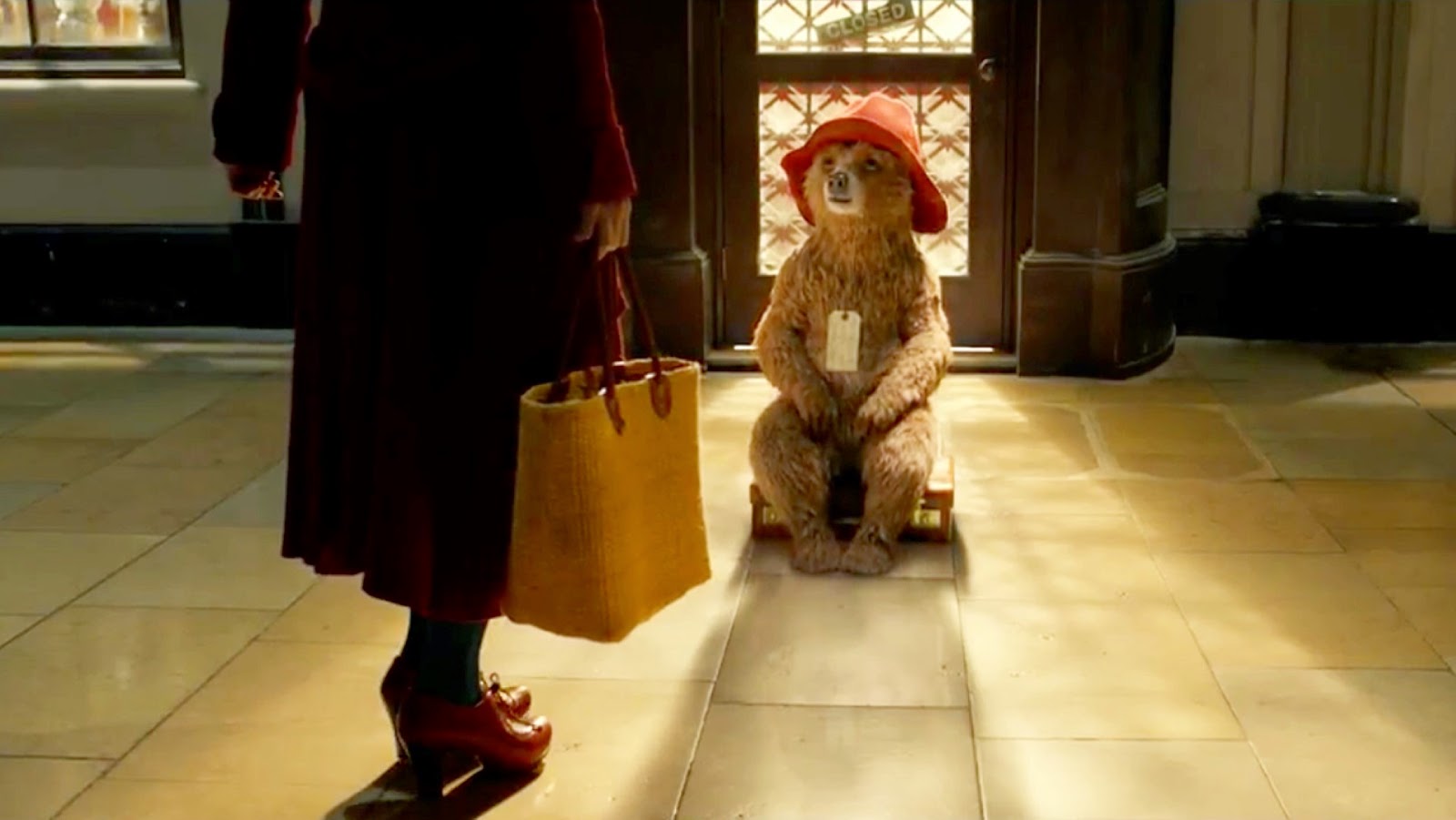 Then he is rescued from Paddington railway station by the Browns (Sally Hawkins and Hugh Bonneville) and moves in at 32 Windows Gardens, where Mrs Bird (Julie Walters) is the housekeeper and next door is the legendary Mr Curry (Peter Capaldi). So far so good. He is introduced to Mr Gruber (Jim Broadbent) at his antique shop on the Portobello Road, presumably they have elevenses, and his first attempt at having a bath is predictably a disaster. 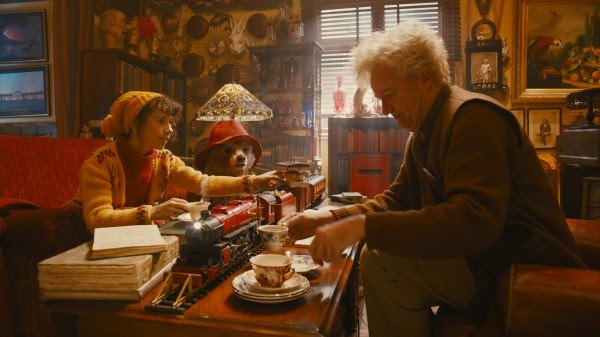 Which is where things start to go a bit awry. Paddington seems to have an out of body experience as he virtually destroys the Brown's home. They may not have messed so much with Paddington himself but maybe they have with his mind.

Paddington himself is excellent. His expressions and mannerisms are spot on, an unfailingly polite bear at heart, although only one hard stare all film is a bit unrealistic. 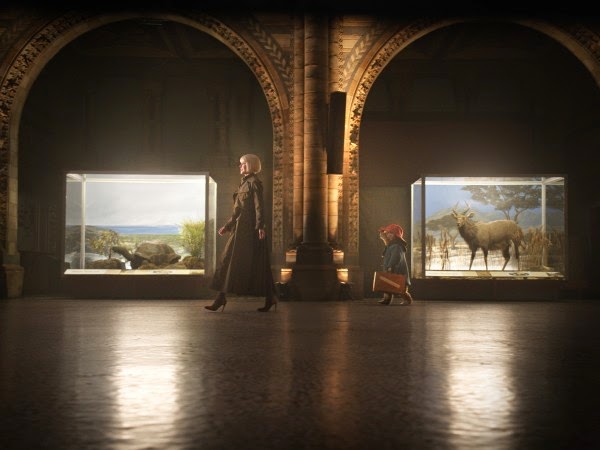 Still, it’s an excellent effort in bringing Paddington into the 21st century, whether he wanted to be in the 21st century or not and there are many references to Michael Bond's books for those who are paying attention.