Work think I’m now an offender and have been ‘tagged’ but it’s just my Biobank activity monitor.

Instead I head straight to the pool where I have the activity monitor on one wrist, my pool watch on the other and nowhere to put my locker key. L says put it on my ankle but it doesn’t fit. Clearly I don’t have slim girlie ankles.

I swim 51 lengths according to my watch. 51? Shouldn’t I be down the other end then? I must read the instructions again. It does say 1275m, which is not bad at all.

Tonight we finish The Bridge where we not only find out who the killer is but find out he is a master builder and decorator. He put up a wall, plasters it and paints it over, all to conceal a ‘live’ body in roughly half an hour. All seemingly with odourless paint as the police, even the Swedish blonde, don’t spot it for ages. 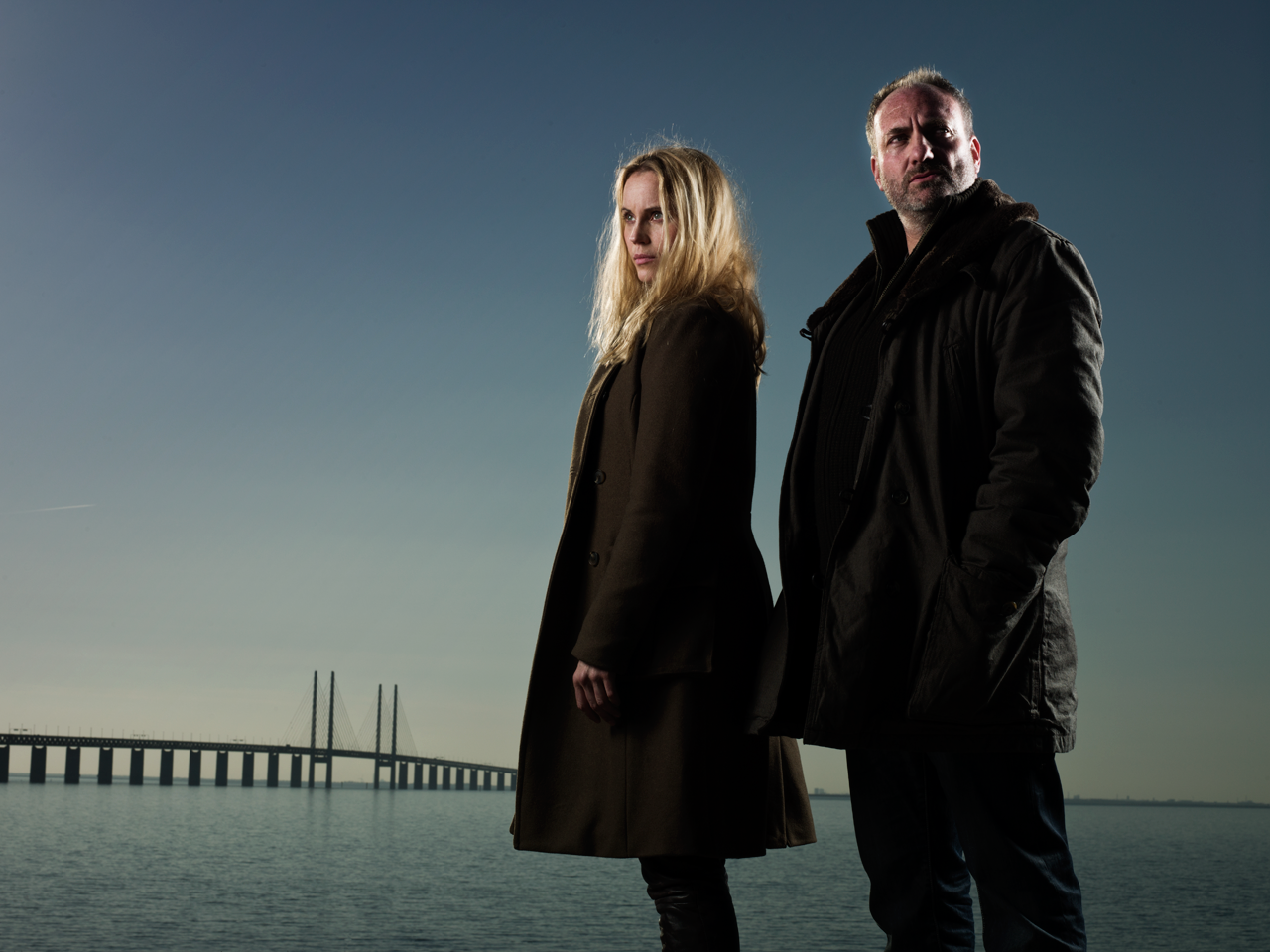 So it let itself down a bit in the end but I still thoroughly enjoyed the series and learnt bits of Swedish/Danish at the same time. Now if only the producers could subtitle the languages in different colours I’d know in which country to use my new skills.

It possibly stretched itself a bit thin over 10 episodes so I’m sort of surprised to see there’s a Series 2 as surely there’s not much further they can develop the existing characters. I guess we’ll see, we have it on tape ready to go.