It’ll Be A Shame If Someone Blows It Up


L has the morning off and is in Derby visiting her folks. I’m in the car because there’s a match tonight, so I also do the shopping today instead of on Monday.

Sochi actually looks nice; it’ll be a shame if someone blows it all up. 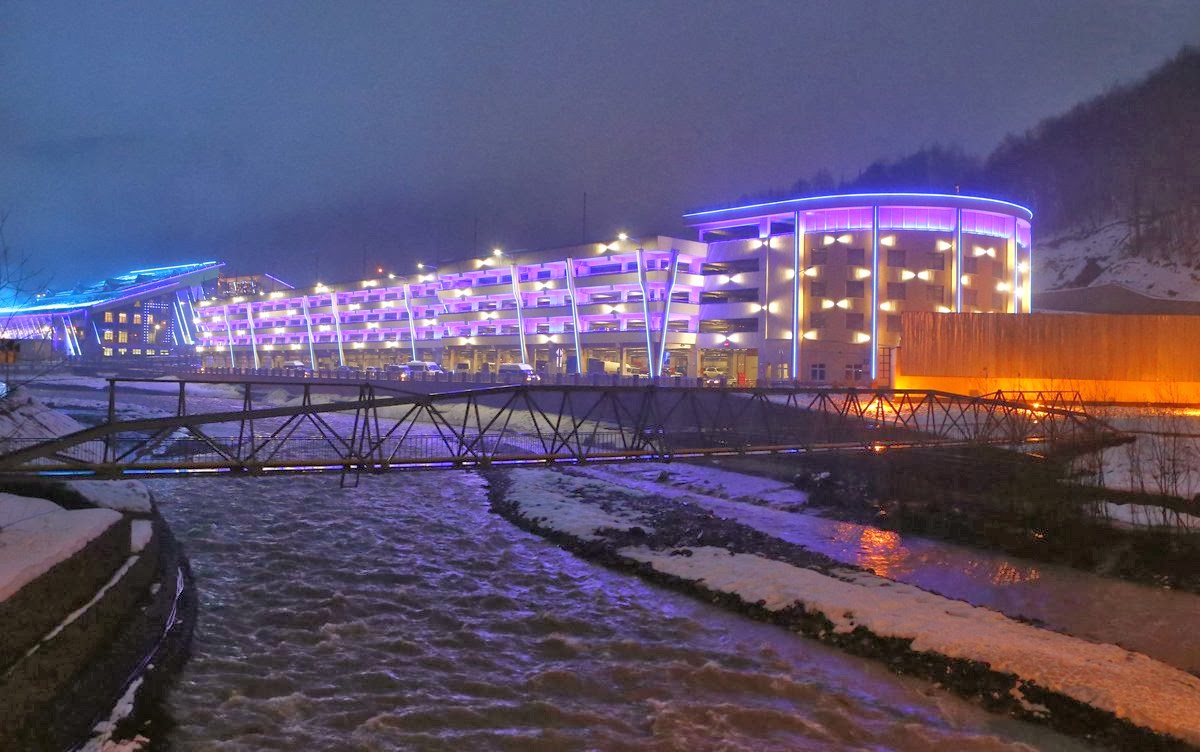 Although there’s no sign of our cruise ship (our accommodation), it doesn’t seem to be there yet. Perhaps it’s still cruising somewhere. 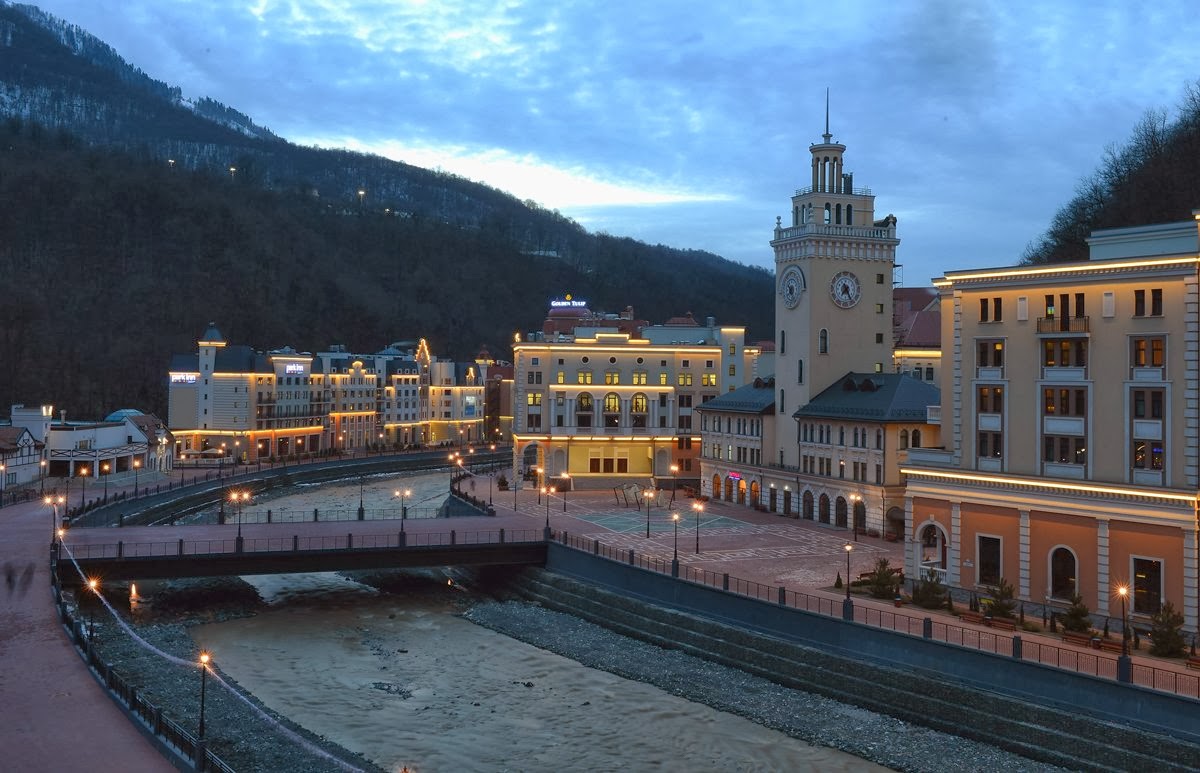 Derby dominate against Yeovil for practically the whole game and clock up a staggering 36 shots on goal yet somehow conspire to find themselves 2-0 down at half time. They get one back at the start of the second half but despite continuing to dominate still trail 2-1 with three minutes left to go. Finally Yeovil crack under pressure and Derby ‘romp’ home 3-2. Should have won 7-0 though.