Sorrows To Be Drowned

We head down to Broadway tonight to find more adjustments have been made to the meals, downgrades if you like. We might have to start eating elsewhere. Once upon the time the beer used to be good as well but that's not been the case for ages. Tonight we see 'Inside Llewyn Davis' although L probably wished we hadn't.

Set in 1960s Manhattan, Inside Llewyn Davis is a week in the life of a struggling folk musician. It's Reality TV done Coen Brothers' style, only the Coens aren't going to get the character to play up for the cameras now are they? This is warts and all, well just warts actually.

We meet Llewyn Davis (Oscar Isaac) singing on onstage at the Gaslight, then we see him get beaten up in the alley behind it. At the end of the film we find out why and in between we find out about the man himself. 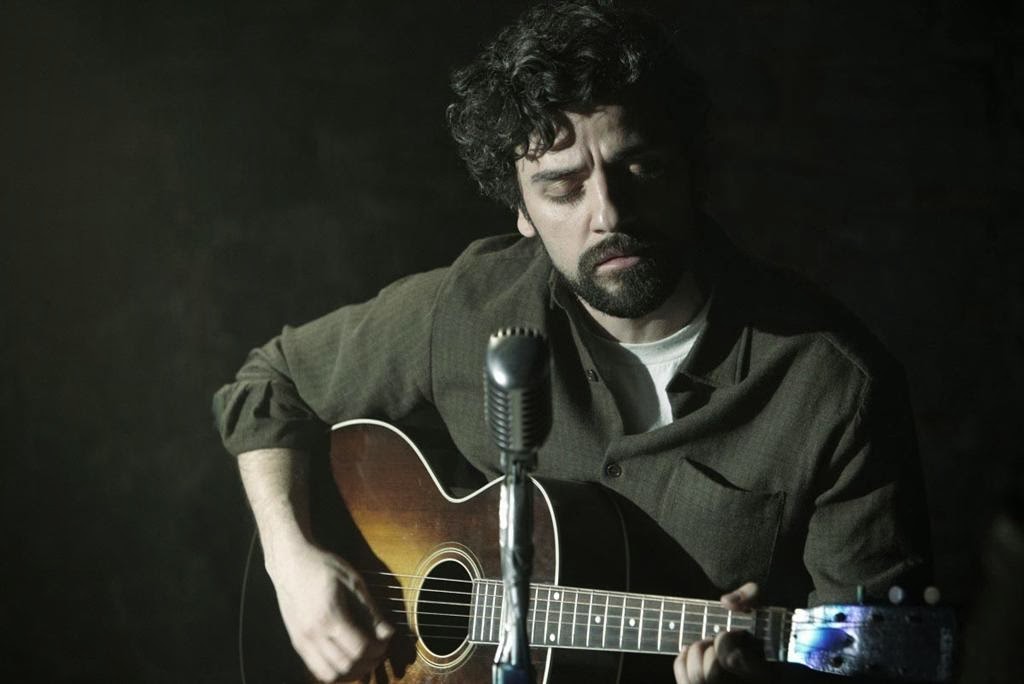 There’s a lot to find out but not a lot to like. He’s penniless, homeless and largely clueless, singing his heart out about ‘life’ whilst drifting through his own. He lives from day to day, gig to gig, couch to couch unable to take care of himself, his friends, his family, his lovers, ex-lovers or for that matter even a neighbour’s cat.
We don’t particularly like him, he doesn’t particularly like himself and his ‘friends’ such as fellow singers Jim (Justin Timberlake) and Jean (Carey Mulligan) view him mainly with disgust and loathing. 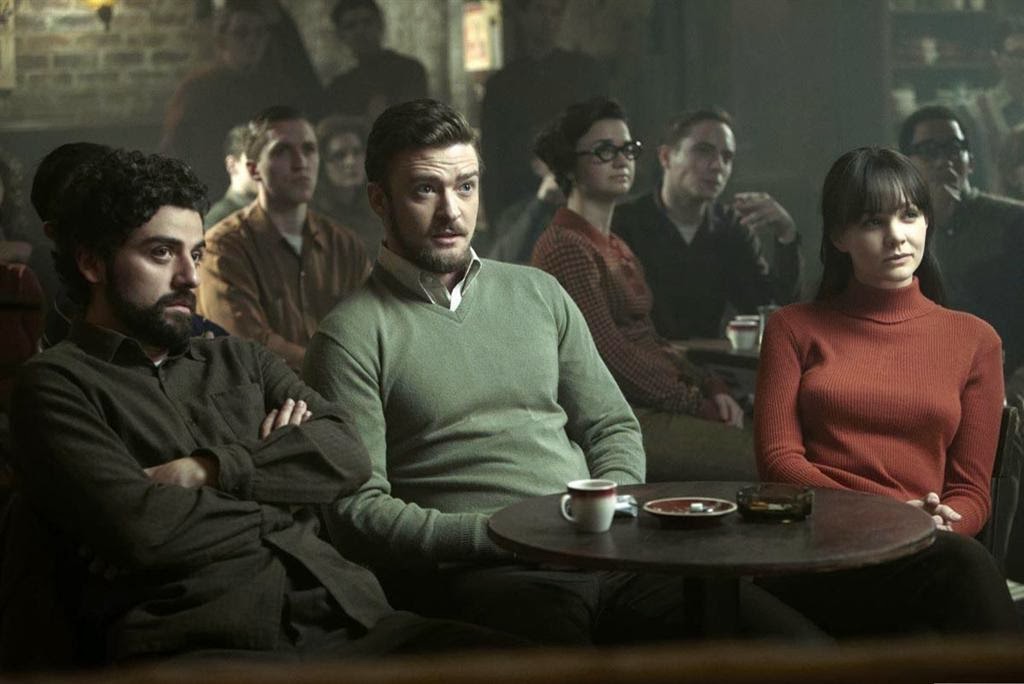 He is a man capable of performing passionately behind a microphone but not in real life. Perhaps at one point Jean thought he could, as she's possibly carrying his child, but she was wrong and now she wishes to dispose of it. 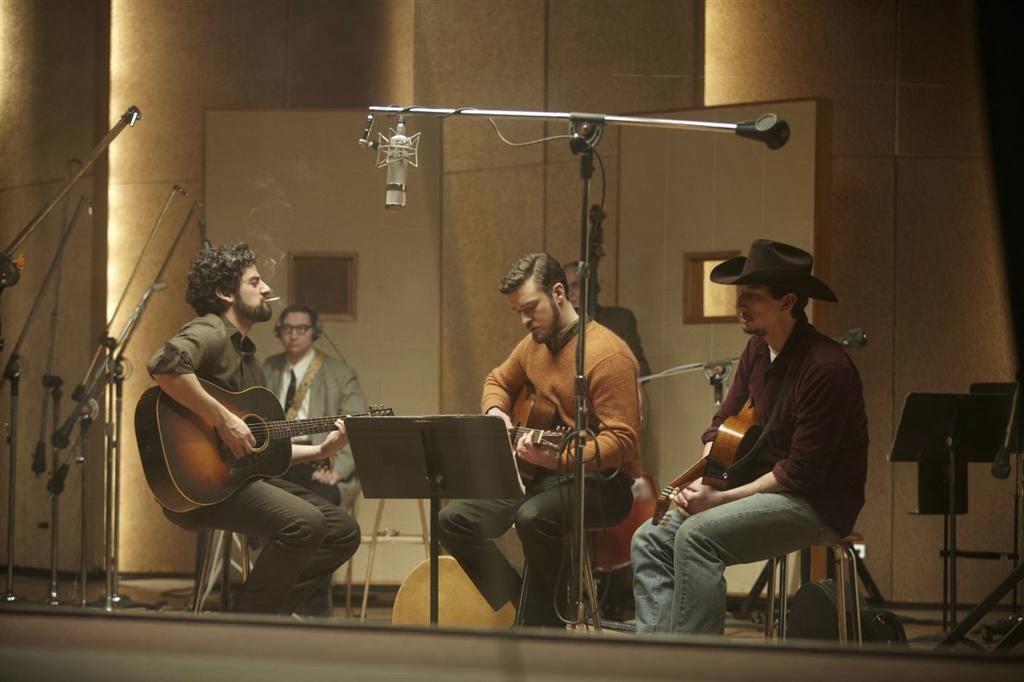 When Jean and Jim attempt to take their music mainstream and have a stab at stardom, Llewyn wants no part of it feeling his music should be good enough as it is. It is an attitude the viewer should applaud but you don’t because you really don’t like the man. Even when we find out about the unexpected loss of his former singing partner, who killed himself, we don't feel any sympathy for him.
Normally in films like this the lead character would have got a lucky break or suddenly got over himself, found a nice girl and discovered a personality but this is the Coens... So that isn’t going to happen. He is what he is. A man stuck in his own insular world where his own actions continually cause him to go nowhere.

In the end you want him to get punched in the face again because you have had more than enough of Llewyn Davis. If that is the case then you’ll like the ending. 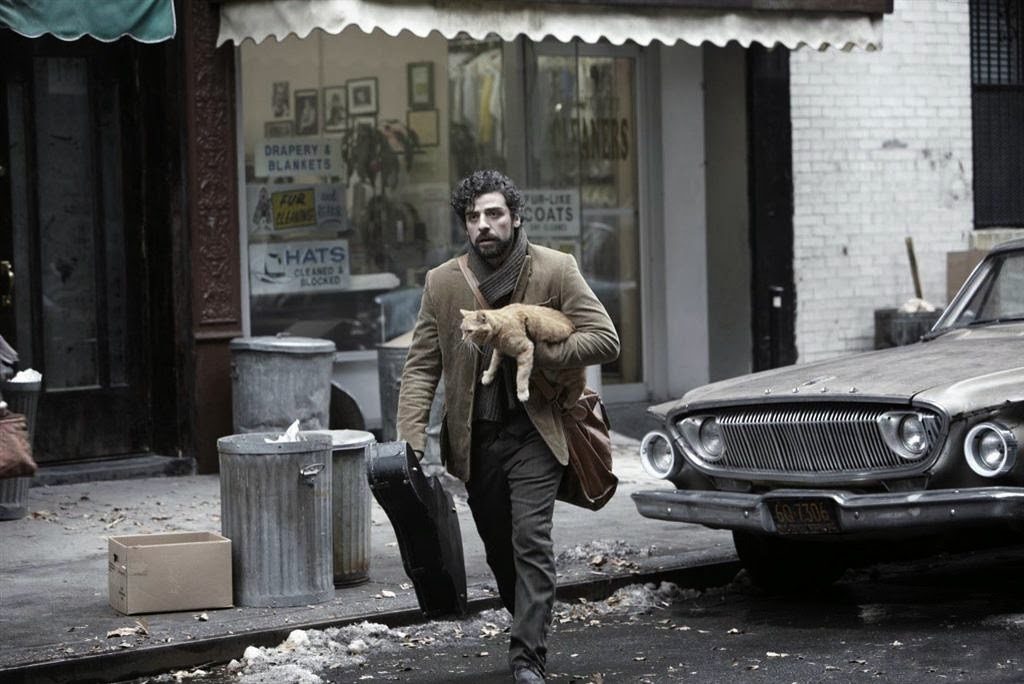 Clearly we’re not supposed to like Llewyn Davis the man but as for the film... well it’s an interesting idea to make a film about an unlikeable character going nowhere but possibly not a great one. Still, I quite liked it.

Afterwards we drown our sorrows in the Peacock with the Old Peculiar.