Back On My Own Horse

The garage can't find anything wrong with the flat tyre, other than its flat. So that’s a bit of a mystery.

Another upshot of the Mr Gig book, apart from the Glastonbury tickets, is the fact I’m back on my own horse tonight at Nottingham’s Bodega Social Club and watching one of my favourites The Twilight Sad, along with fellow Glaswegians Errors.

When I previously saw the Errors at Summer Sundae in 2010 and a few months later at Stealth supporting, guess who, The Twilight Sad, the Errors were an instrumental band. As I said at the time, instrumental just doesn’t do it for me... they needed a vocalist. Well, apparently around about 2012 they found their voice and existing member Steev Livingstone took up the mic. I'm the last to hear, as ever.

Steev’s vocals though aren’t particularly clear and he sort of chants/mumbles his way through track one. I’m not being unkind but I don't think they've quite got the hang of this singing lark yet, perhaps they should advertise. Then out of nowhere they put a call out for Cecelia and young lass hops up onto the stage. 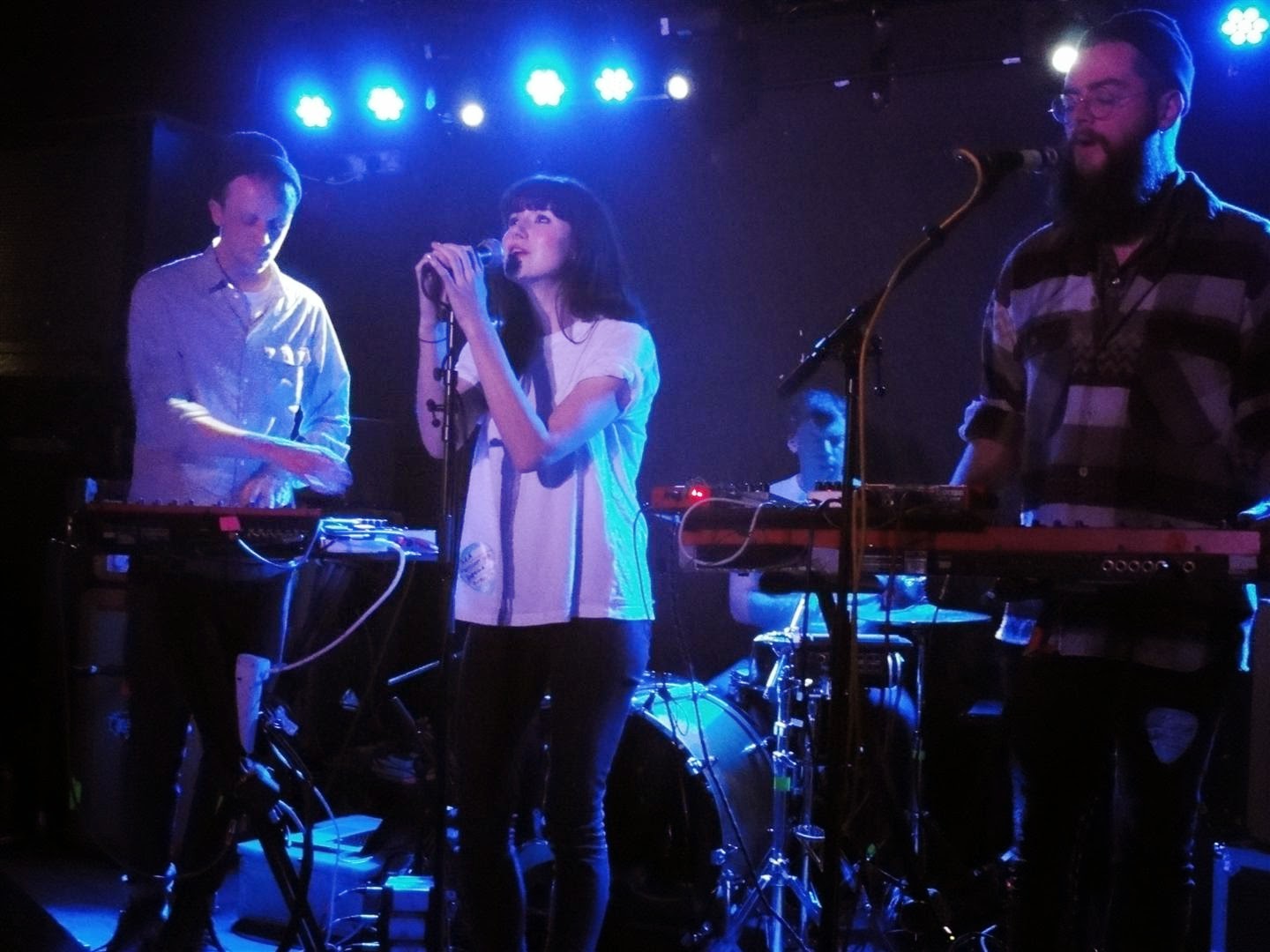 Yep, that does the trick. She does a couple of tracks that hints at a more accessible pop sound and then it's back to Steev for a few more chants. However their last track of just five, I have no idea of its title so I'll call it ‘the last track’, is the best tonight.

The Twilight Sad were once known for the ear shredding decibels they produced on stage but they get quieter each time I see them. Tonight I can stand right in front of singer James Graham with no risk to my ear drums, although he might have an eye out with one of his flailing limbs. Graham, as ever, puts his life and soul into each single track, singing every word as if might be his last. 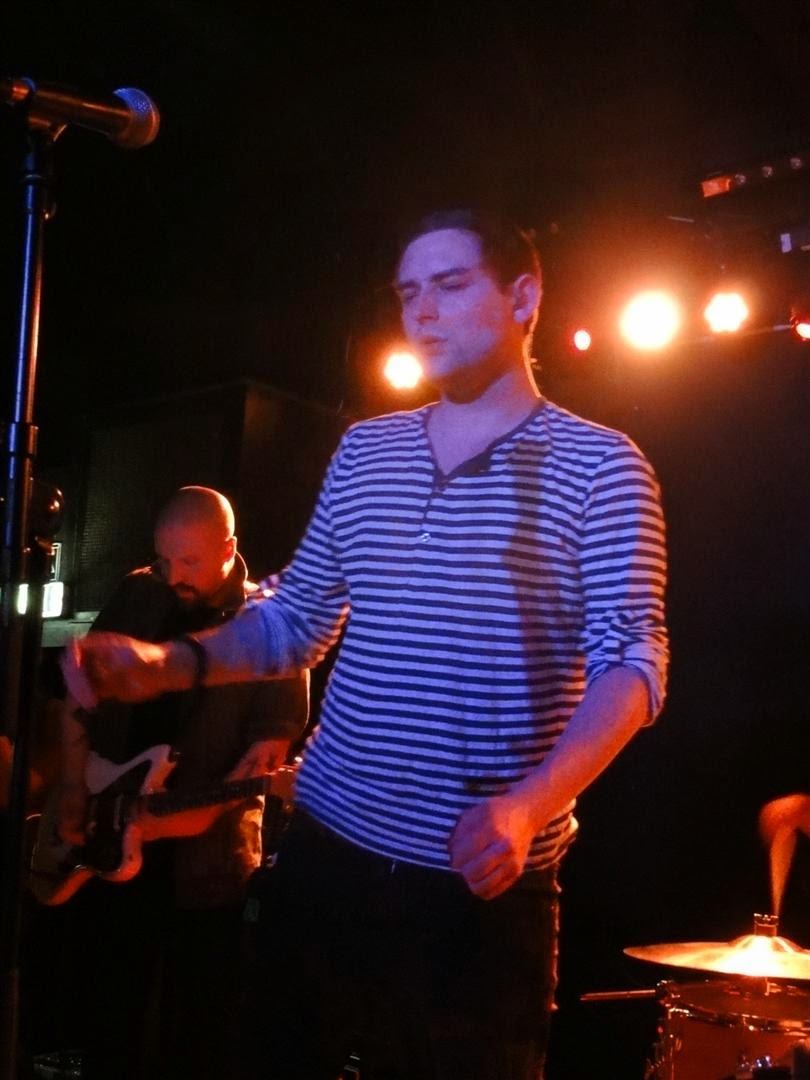 This short UK tour of just three dates is to tease us with material from their upcoming fourth album ‘Nobody Wants To Be Here and Nobody Wants To Leave’ from which we get six tracks. Opening with newbies 'There's A Girl In The Corner' and 'Last January', then thereafter we get tracks from all three of their other albums interspersed with new material. It’s a perfect Twilight Sad taster session. 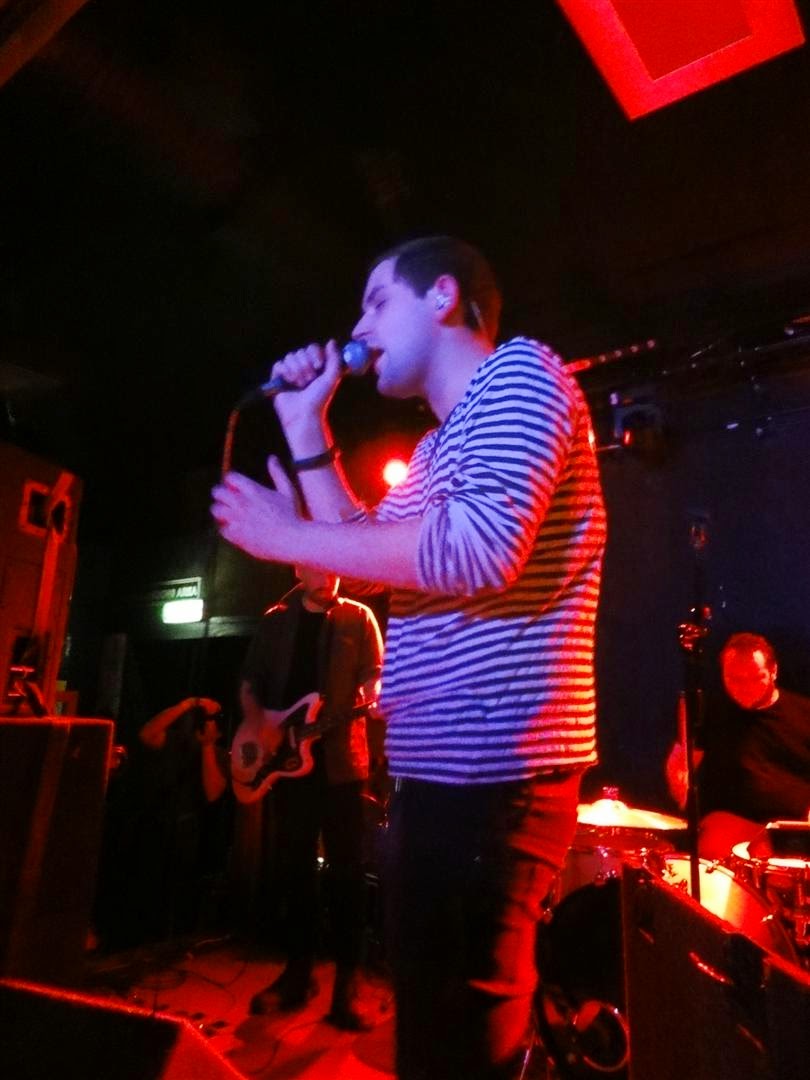 Their classics like ‘That Summer, at Home I Had Become the Invisible Boy’, ‘I Became a Prostitute’ and ‘Cold Days From the Birdhouse’ are naturally well received but so too are the excellent ‘Don't Move’ off their last album ‘No One Can Ever Know’ and a rare outing for ‘Walking For Two Hours’ from their seminal debut ‘Fourteen Autumns & Fifteen Winters’. 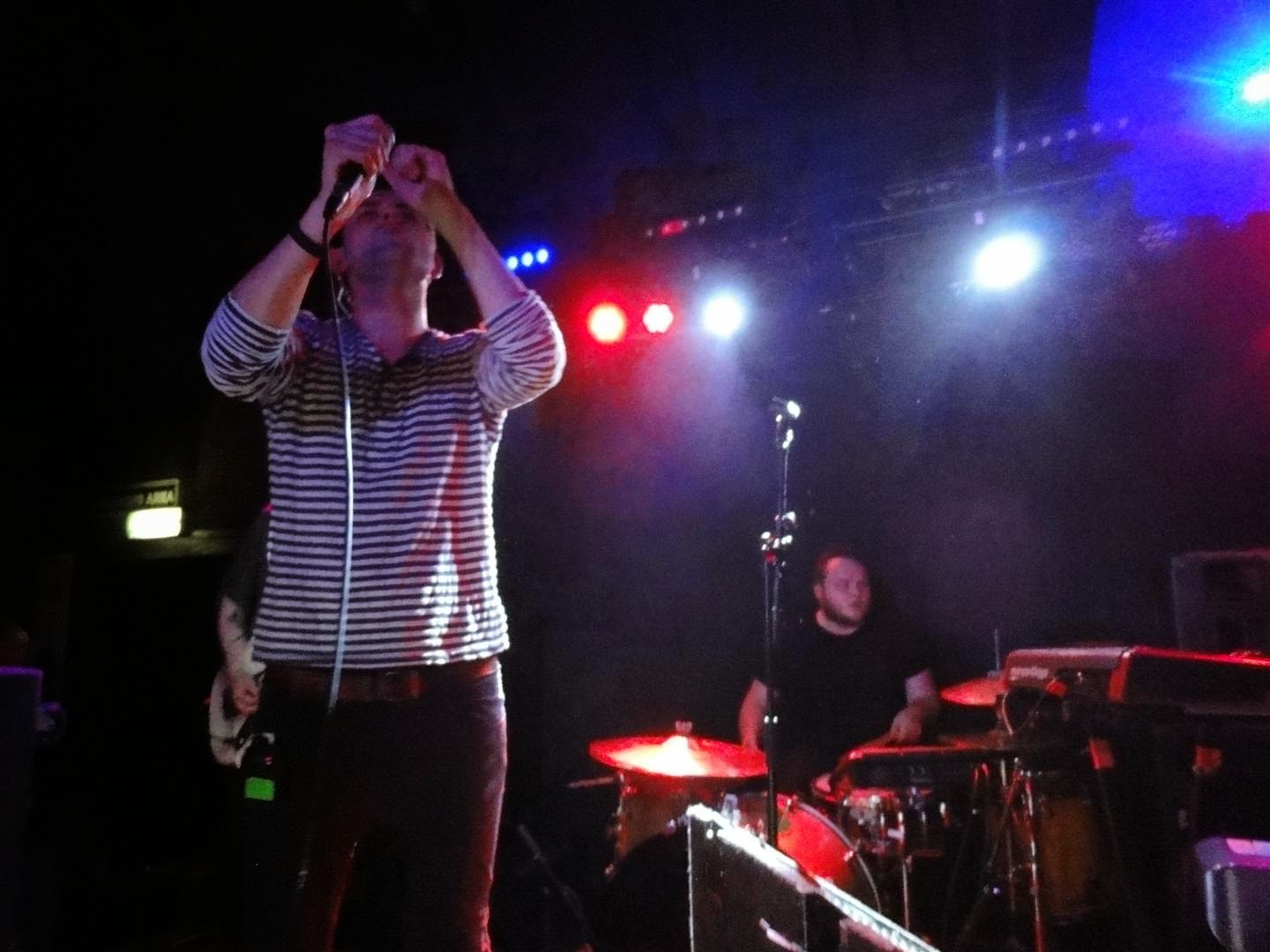 Sadly all too soon Graham is thanking us polite (yet again) for turning up and the band depart to great applause.