I have my regular fortnightly contact lens appointment today as Vision Express attempt to put me back where I was (e.g. able to see) before they stole my business from the now defunct Lancaster & Thorpe. The latest lenses they give me today are multifocal and wonder of wonders, these might actually do the trick. At least I can now see as badly as I could before. Guess what though... I have to go back in two weeks.

Late afternoon we head over to Manchester to meet Daughter, who is looking very well, as is her room. She seems to have dispensed with the walk-in-floor-drobe principle. Whether that is voluntary or because her landlady runs a very tight ship I’m not sure.

L and Daughter go for, what L describes as, a teensy weensy run while I wait in the Sandbar pub. Such hardship. We then have pizzas and another drink before they head off to the 50m pool for a swim and I head across to the Uni for a gig.

I suppose the advantage of having a university hopping Daughter is that not only do you get to see different cities but in this case also different music venues. Tonight I am inside her latest place of learning Manchester University or more precisely their students union in the Main Debating Hall as it was once known before being rather unimaginatively rebranded 'Academy 2'. This fits in with the equally unimaginative 'Academy' next door and 'Academy 3' upstairs. None of which have anything to do with those other Academies, the ones with a mobile phone company’s name attached to the front. Not sure how they get away with that. The place holds 900 and is probably about three-quarters full tonight.

Opening up are Brooklyn band the So So Glos with a number that sounds like off the shelf Stiff Little Fingers. I can't really pay them a higher compliment than that. It goes a bit Green Day after that but that’s not really a bad thing either. They’ve got a typical US Pop-Punk sound but are one of the best at it I’ve seen, although they are no newbies and have been around since 2007.

The chap next to be describes them as ‘scratchy’. I’m not sure quite what he means by that but it seems to fit them perfectly. They are, however, very good and soon have the majority of the audience gently head banging along. I’d certainly go see them again.

Half an hour later, the Hold Steady emerge to the sound of Lou Reed’s ‘Real Good Time Together’, which is very appropriate. The Hold Steady always seem to have a good time together up on stage and singer Craig Finn immediately enthuses the crowd to do likewise. 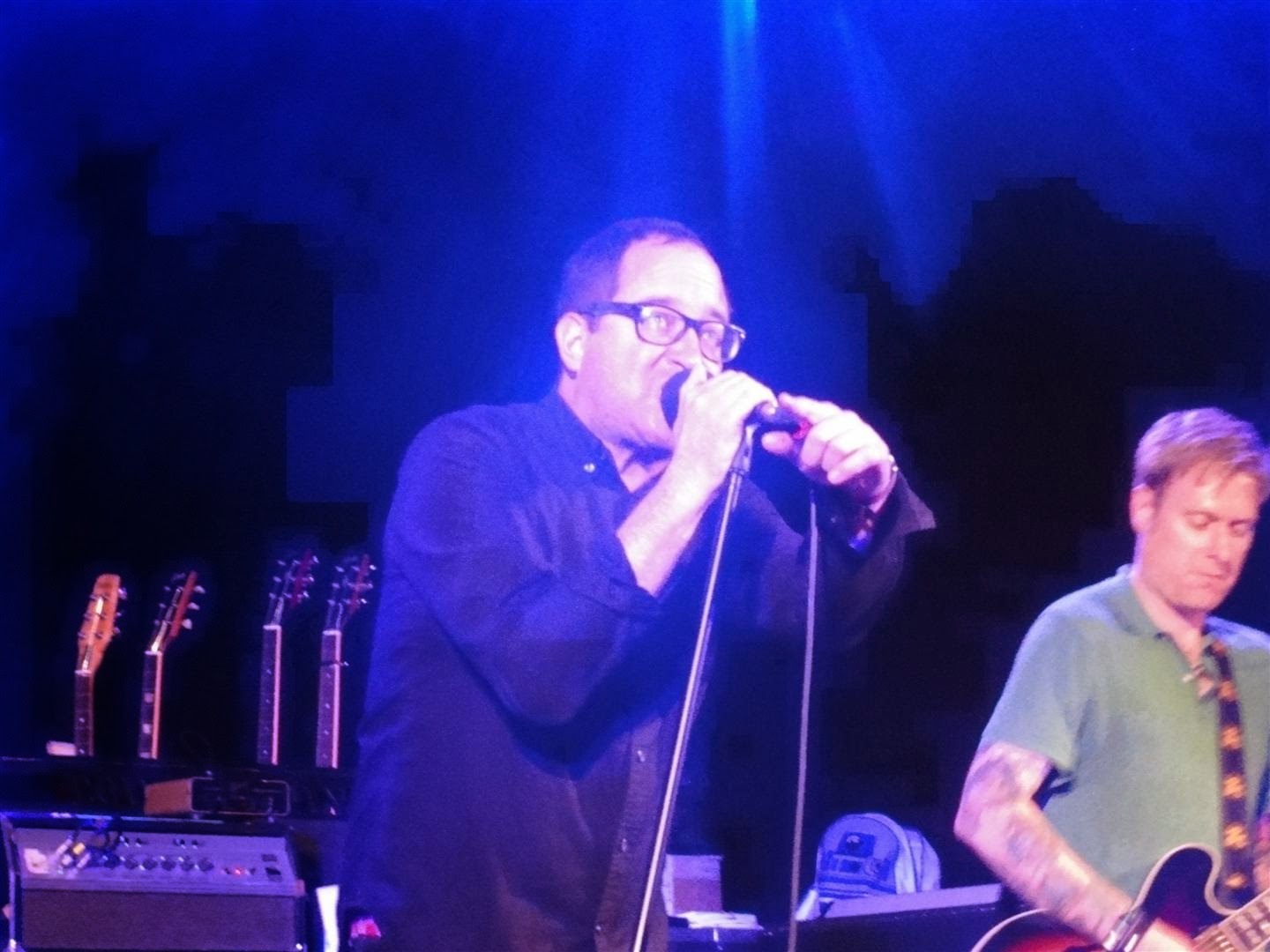 He thanks everyone for not staying home tonight and fiddling around on Facebook and/or Twitter but coming out to rock n roll show instead. Not a problem. Then they launch into their good time set.

They are my perfect band lyrically, as every song tells a story and also set list wise, as no two sets are ever the same. In fact each set shows more squad rotation than even José Mourinho would dare employ. Things are therefor never predictable but also you never quite get that set to die for. Clearly I’m asking for too much and also not accounting for the band’s own eclectic choices from their own back catalogue. Finn does like to go off on one lyrically and also thrown in something terribly obscure that causes most of us a bit of head scratching to place the track.

Finn goes off on one immediately tonight with the rambling opener ‘Positive Jam’, a slow-burning nugget from their debut album. Whilst tonight's terribly obscure moment is 'Knuckles', from the same album, five tracks in just after 'Ask Her for Adderall' which itself is a mere bonus track on a limited edition version of the ‘Stay Positive’ album.

It’s the punchy classics that go down the best though, like a rousing ‘Sequestered in Memphis’ but tonight there’s quite a bit of emphasis on their lighter moments as well, like the pleasant but more innocuous ‘The Sweet Part of the City’. 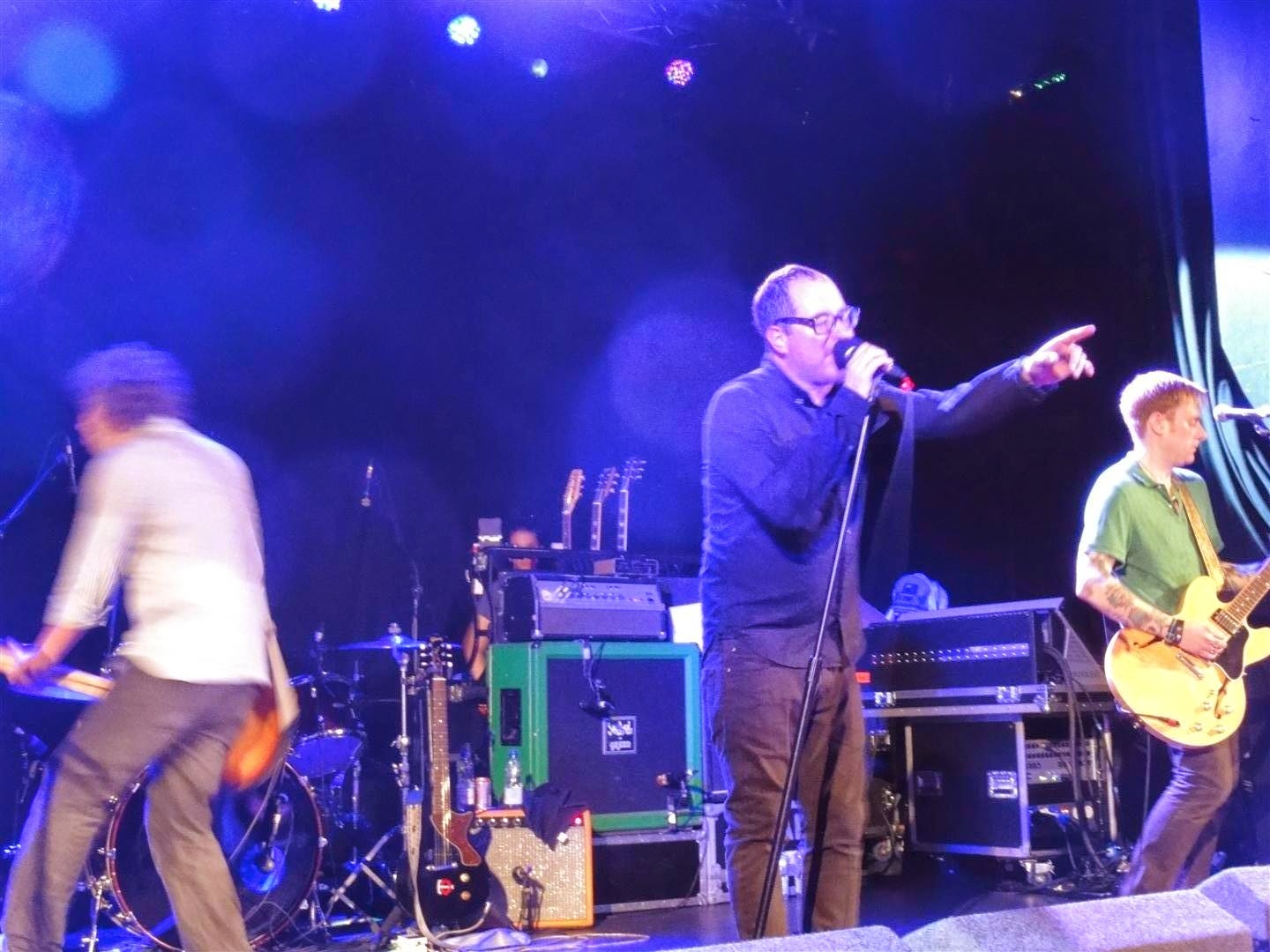 They only play four songs from their recent 'Teeth Dreams' album, which is a shame as it’s an excellent album. Yet still they thoroughly entertain with Finn (despite being almost as old as me) jumping up and down repeatedly and stubbornly refusing to stand still long enough for me to get a decent photo of him for this review.

The run in to the line is impressively punchy, through the popular ‘Chips Ahoy!’, newbie ‘Spinners’, their fourth album’s standout moment ‘The Weekenders’, an old classic in ‘Your Little Hoodrat Friend’, a sing-along ‘Southtown Girls’ and finally a most definitely pumping ‘Stay Positive’. 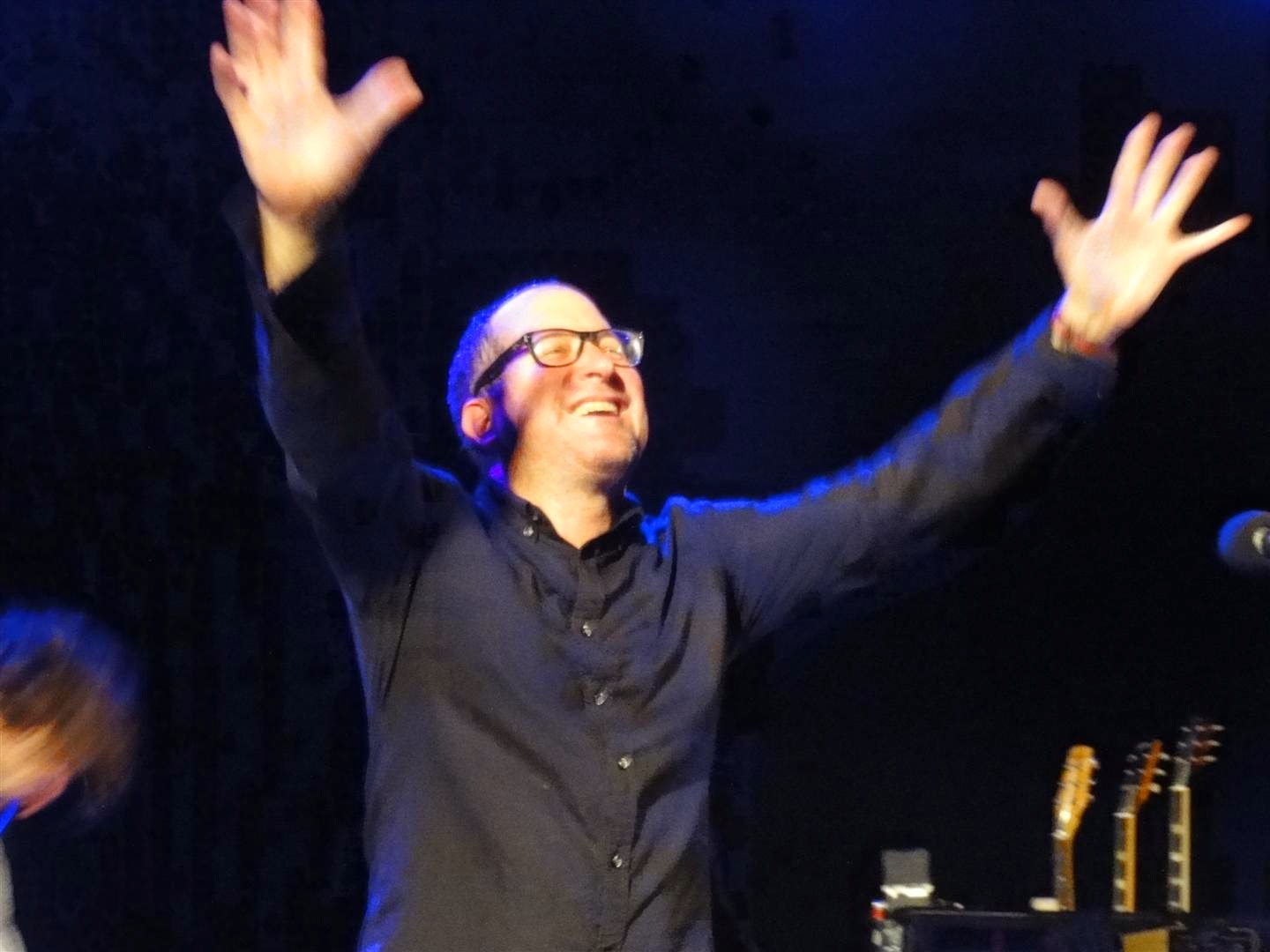 By contrast the encore seems rushed. A massive (obviously) ‘Massive Nights’ is followed by the return of the So So Glos to the stage for a cover of the Violent Femmes’ ‘American Music’. Then it’s all over and they tip us out into the evening drizzle after having confirmed that they still one of the best live bands around.


We arrive back in Nottingham at 1am, just in time to put the milk bottles out before the milkman arrives.