I arrive at the office to find walls being taken now and reconstructed. ‘Wall’ being a bit of a tenuous term considering the Lego like structure of modern offices. They are reshaping our office again and putting it back to how it was two years ago. So that was worthwhile then.

Tickets for Glastonbury’s glamping at Worthy View go on sale at 12 noon. I grab us some five star accommodation for next year’s festival. Dib dib dib. 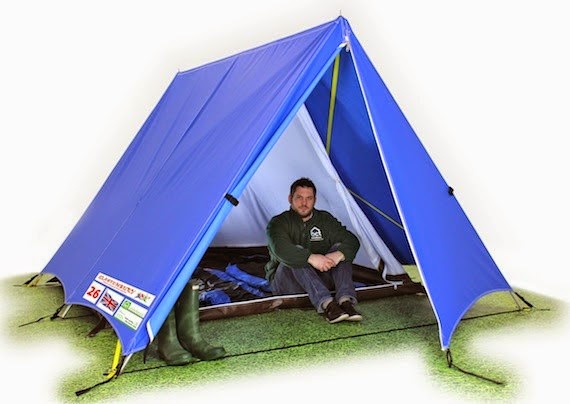