A Long Weekend On The Piste


We arrived back in UK late tonight after our long weekend in France. We got three days skiing including all day today and even money back on the ski pass due to some of the slopes being closed. We blew that money in the hotel restaurant, several times over, where the food was excellent. 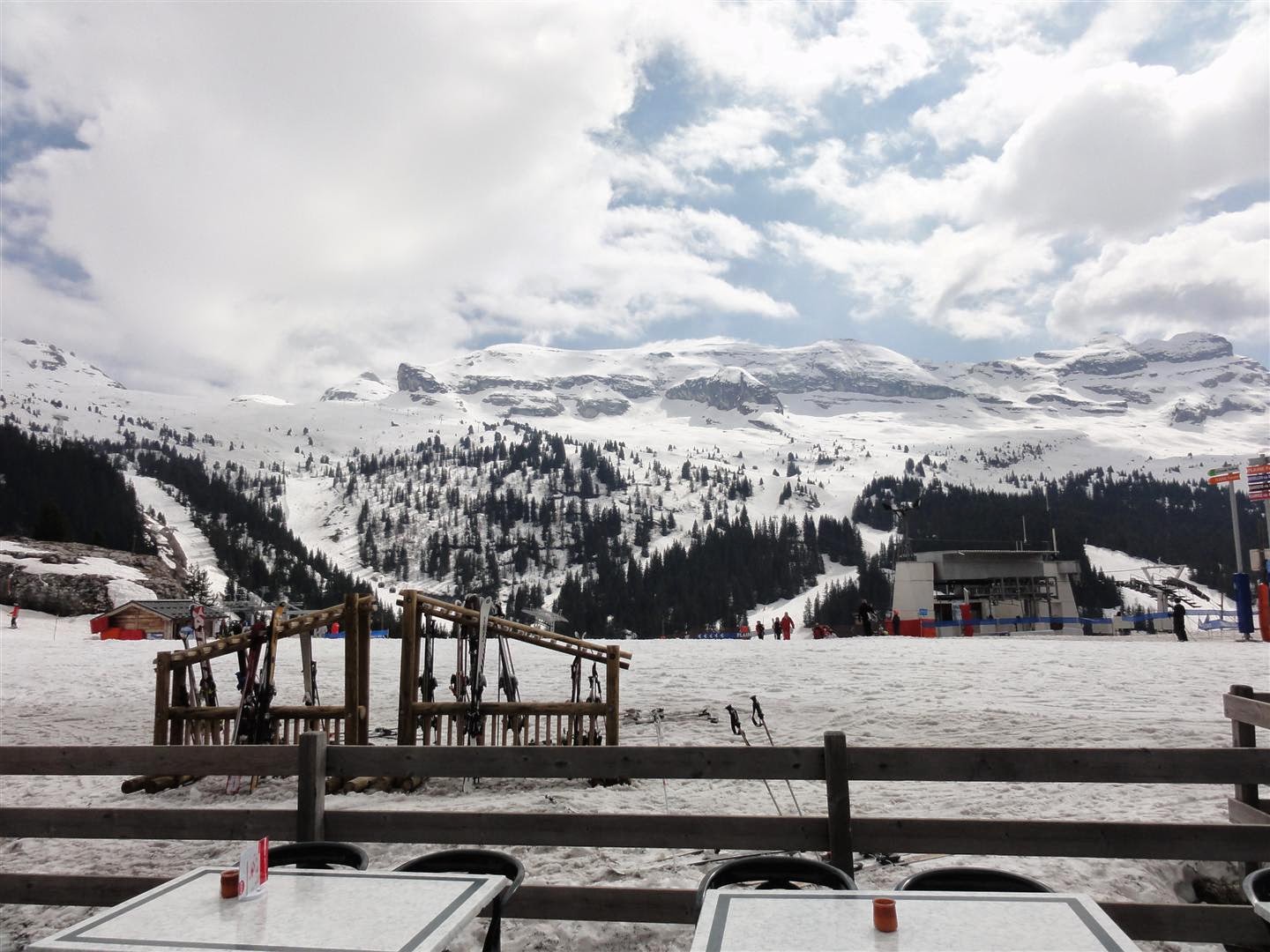 The skiing was good but better earlier in the morning before the snow went too soft, when an afternoon sat in the sun with a beer in the hand became the best option. 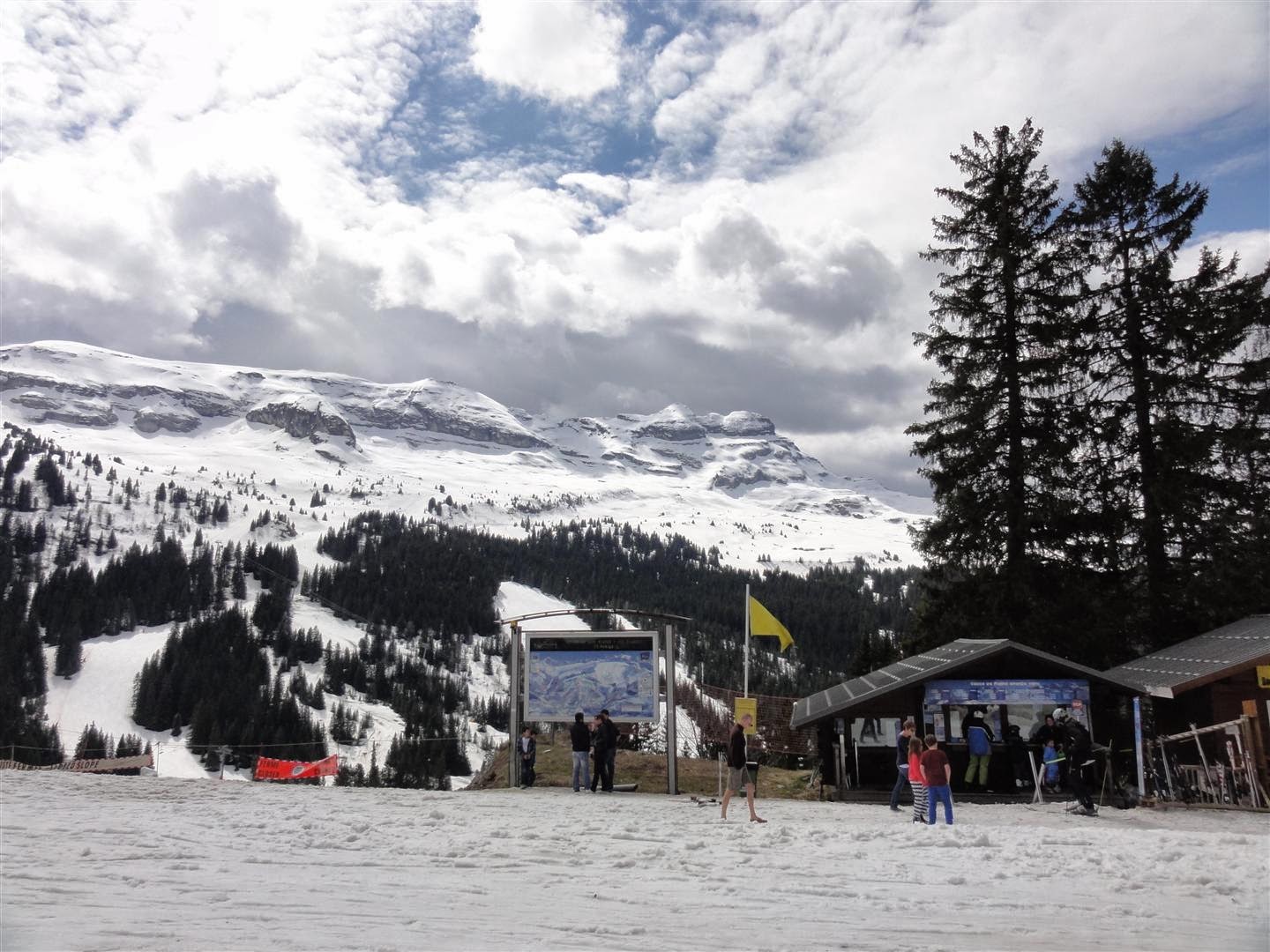 Most of the skiing across the Grand Massif area was around Flaine, a not very attractive apartment block resort but one with sufficient altitude to maintain good snow cover even though it is now mid April. We stayed nearby in the prettier resort of Les Carroz which had no snow on its own lower slopes but was a brief gondola ride from where the snow was. 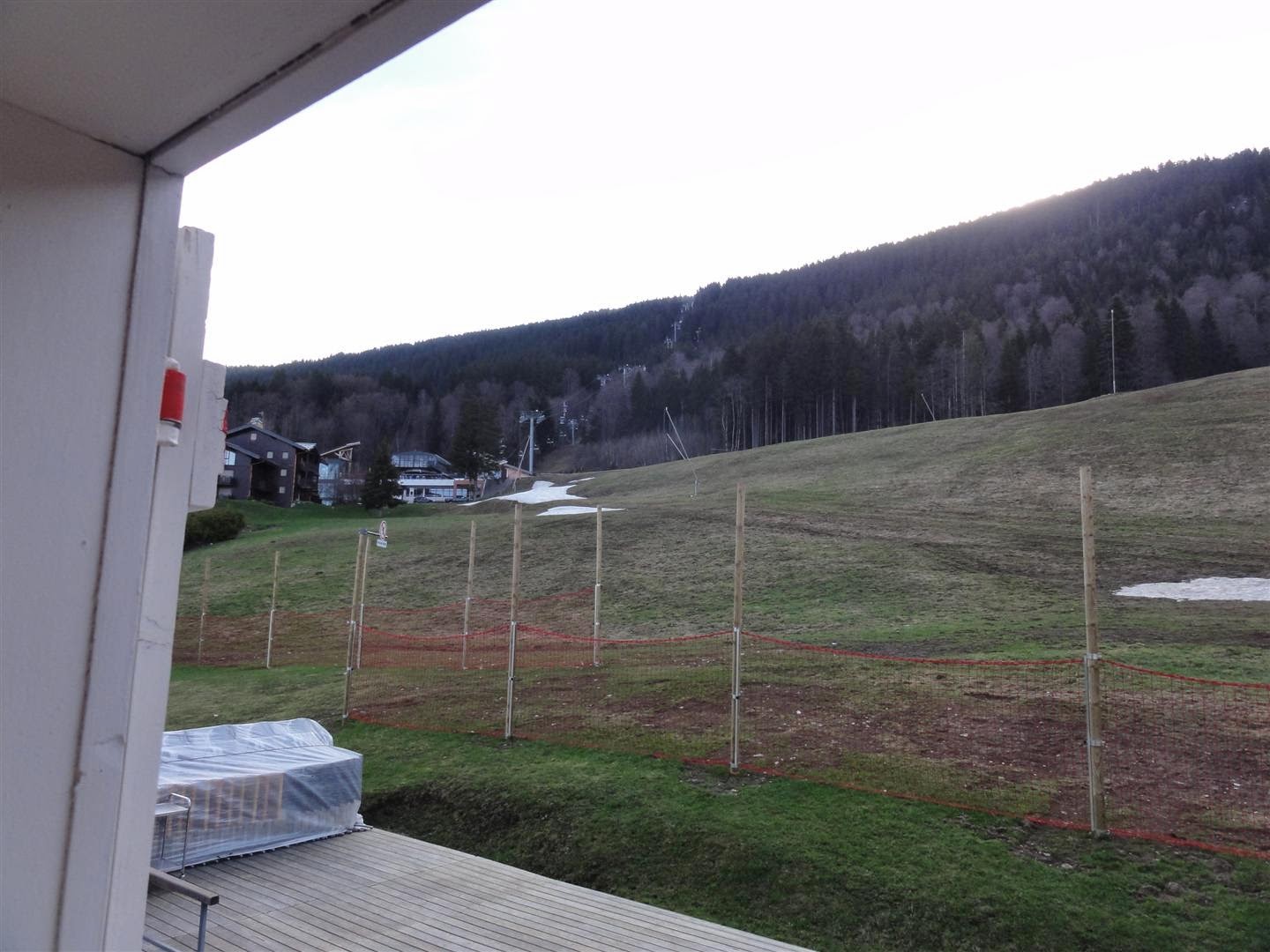 It’s been a period of no specific triathlon training but I think it must have done the legs good and the arm muscles are in decent shape too. Some of the more gentle slopes became unskiable once the snow went soft without a damn good amount of poleing. 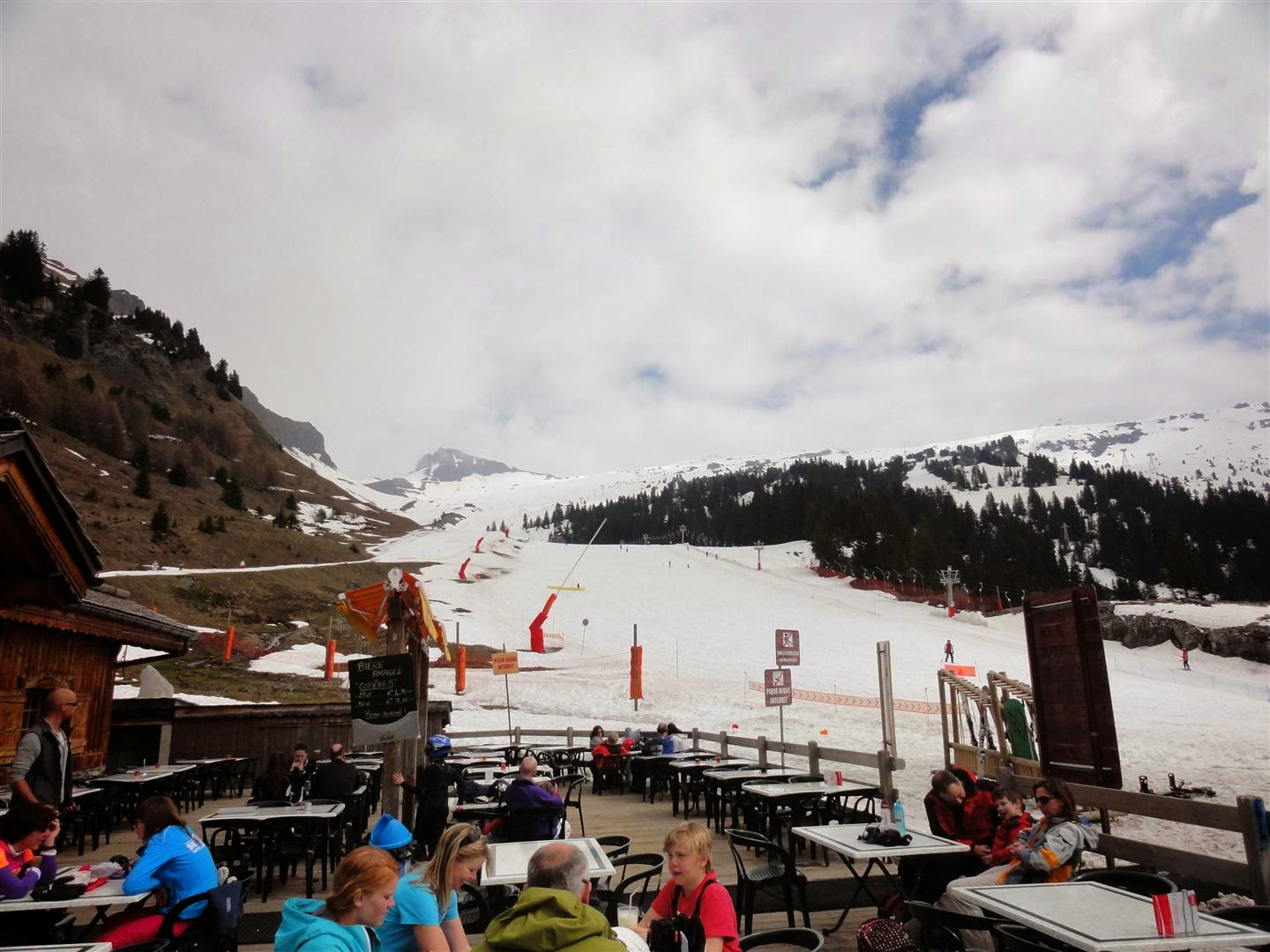