I wake up in Bingham, as was intended. Then I head home to L, hoping she’s having as long a lie in as last week.

Derby win their last home match of the season, 4-2 over Watford, at a canter. Bring on the play offs, that’s five straight wins now. Then I get the bus straight back to Nottingham and meet L at Broadway.


The whole ninety minutes of Locke takes places inside his car and Tom Hardy (as Locke) is the only actor you see on screen. The supporting actors and actresses appear only as voices on the other end of his mobile phone. Thankfully on a hands-free kit or else it may have been a bit hard to follow, not to mention dangerous.

I was a little sceptical about the whole idea and almost skipped this one in protest at such dullness. Good job I didn’t.

Ivan Locke is a construction manager about to oversee a massive foundation laying exercise for a huge new building. On the eve of this he climbs into his car and makes a phone call to tell his boss Gareth (Ben Daniels) that he isn’t going to be there to supervise. That isn’t going to go down well.

Then he phones his wife Katrina (Ruth Wilson) to tell her he isn’t coming home to her tonight and to tell his sons he won’t be there to watch the football with them. Katrina has even put the club shirt on for him and has the sausages under the grill. Then he tells her why, another woman is about to give birth to his child. That's going to go down even less well. 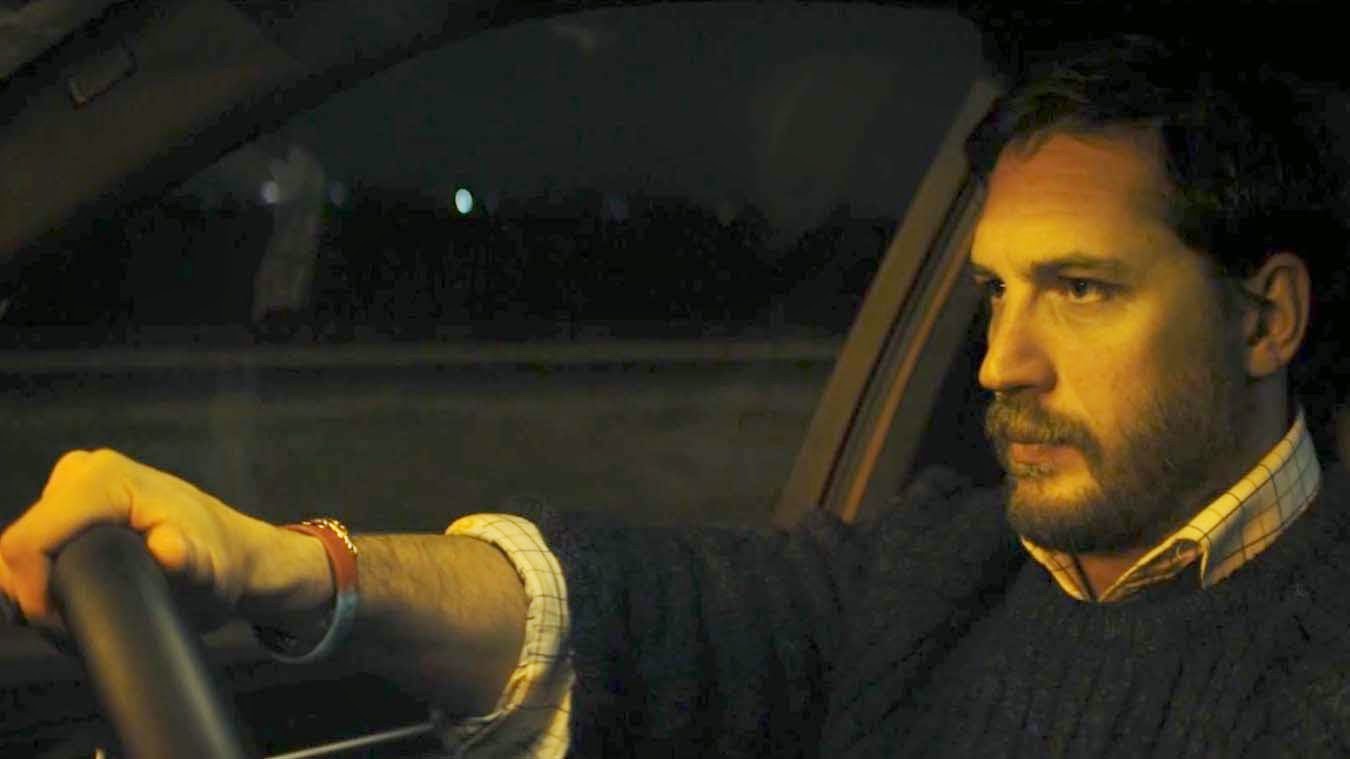 Then he phones Bethan (Olivia Colman). A woman he describes as plain and old with whom he once briefly worked and had a one night stand with, mostly out of sympathy. She is now giving birth to his child with very poor timing.

He has decided to abandon everything to attend the birth even though he barely knows her and certainly doesn’t love her because the child is his responsibility. 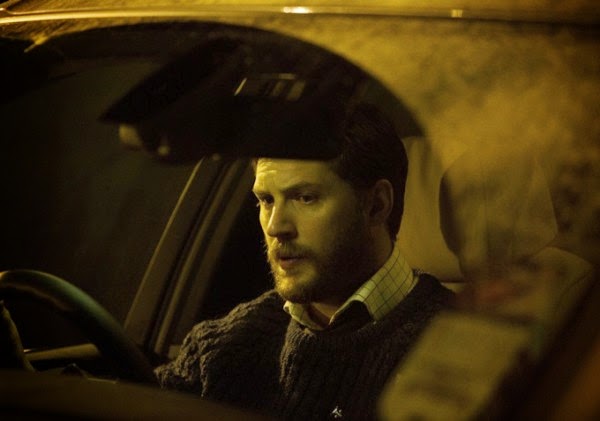 While he makes the drive down the motorway from Birmingham to London, we are party to the calls he makes and receives. All the while his personal and professional life collapses around him.

After confessing his infidelity, his wife bans him from their home. Meanwhile his company bosses in Chicago fire him, yet his sense of duty means he takes every step to ensure the pour of the concrete that will make the foundations will succeed, talking his stand-in Donal (Andrew Scott), a man who likes a drink or two, through what he needs to do. 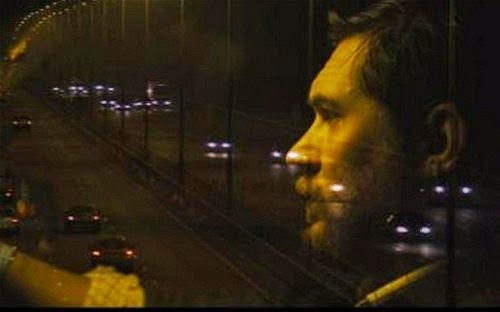 Locke is a man with an unrelenting belief that he doing the right thing.

I though it was excellent. A refreshingly low budget, captivating voyeur type film and something quite different. Tom Hardy is terrific but he has to be, no one else was going to carry the film if he didn’t. Simply because there is no one else.

After the film we pub crawl Canning Circus. The Borlase, the Falcon and the Organ Grinder.

Posted by FitForNothing at Saturday, April 26, 2014