Almost a week on from the Barrathon, we’re now on the eve of the final Heb3 run on the Isle of Harris.

We stayed on Barra until Monday 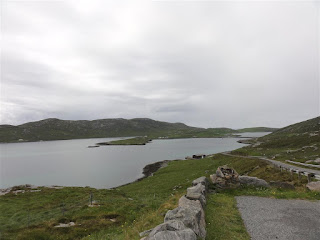 and walked on to the nearby island of Vatersay. 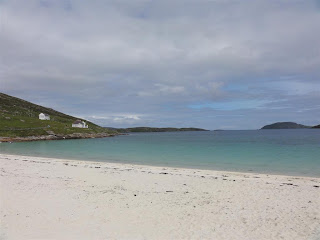 There’s a causeway so we didn’t have to walk on water. 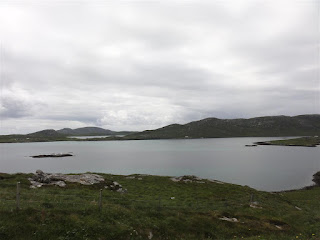 Barra airport is on the beach. 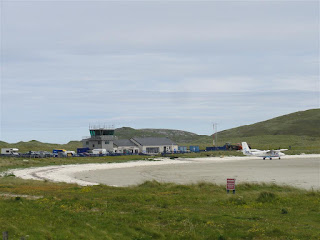 Then we moved back to the middle islands for a few days camping at the same site as last time on North Uist.

MD is finding the constant activity and the lack of ten hour daytime kips exhausting. He spends most of the week looking like I do after too many Old Peculiars.

One of the advantages of being on North Uist is the Westford Inn, the only Camra recognised watering hole on the islands. 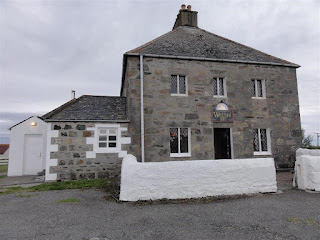 Its Isle of Skye ales provide excellent rehydration. They also probably serve the best chilli that I haven’t cooked myself, shame it’s such a long way to go for it. 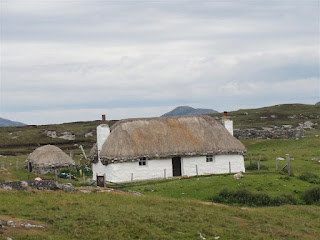 Not only is there a lack of pubs over here but a lack of breakfasts. Sourcing a full Scottish or for that matter a full English has also proved nigh on impossible. Another business opportunity?

On the up side we haven’t seen a Tesco, a Costa or any other major ‘brand’ bar the Co-op all week. Rejoice.

By now the whisky has run out, so we really needed a good pub when we go onto Harris and the Isle Of Harris Inn does have a pump for Isle of Skye Red Cuillin but it’s off. They do have the very dull (award winning) Caledonian Deuchars IPA, which I suppose is better than nothing, just.

We camp pretty close to the beach on Harris. 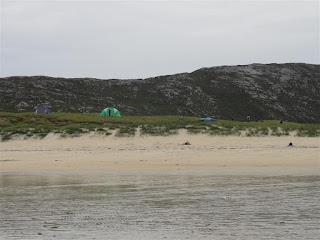 The weather has been fantastic all week. The rain ceased on the morning of the Barra race on Saturday and has not returned, the sun has been out consistently and we both have the consistency of overcooked lobster. Wet summer? Who says. 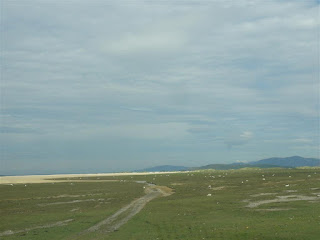 They say the jet stream is stuck in traffic down south, dragging the Scottish weather down to England while leaving the north of Scotland masquerading as Jamaica. Not that I’ve been to Jamaica. Are we complaining? Nope. 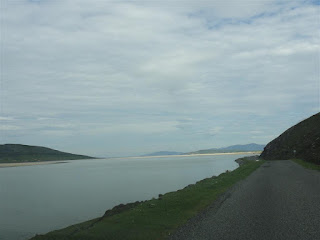