Third part of my review of the year, the oddball selection of my favourite albums of the past year.

Although I feel that maybe this list is getting redundant. It's difficult because hardly any of the tracks I've liked this year have been on albums... and sometimes when they are you can't get hold of them... or they're on download only. Anyway here are a few highlights.

Anothers Blood were formed out of the ashes of the Red Light Company, then promptly disbanded and released a good posthumous album but on download only. 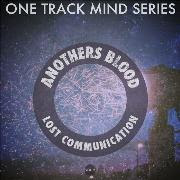 More mainstream and with an actual CD release were The Vaccines, who were again excellent on 'Come Of Age'. 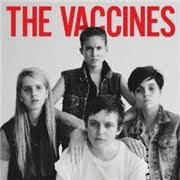 Bloc Party returned after a long hiatus with the rather brilliant 'Four'. 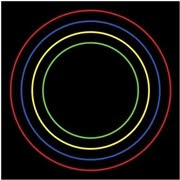 It was good also to have the return of Public Image Ltd, whose 'This Is PIL' is certainly entertaining. 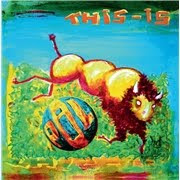 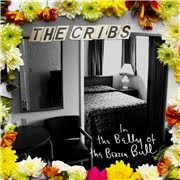 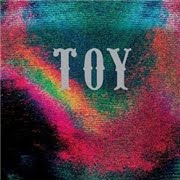 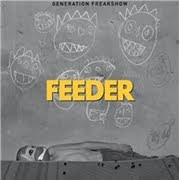 Scott Walker did an album... 'Bish Bosch' and as much as I admire his eccentricity, couldn't bring myself to buy it nor listen to the snappily titled 'SDSS1416+13B (Zercon, A Flagpole Sitter)' 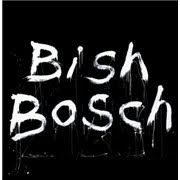 But my highlight was the new album by the totally miserable Twilight Sad and 'No One Can Ever Know', although even that's not a patch on their earlier work. 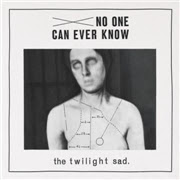 Posted by FitForNothing at Saturday, December 29, 2012