I’d Rather Have Snow

It’s cold, wet and miserable this morning. The worst weather possible, I’d rather have snow.

L swims, 40 lengths. Another box ticked. She plans to run tonight (tick) and paint (tick). I hope she doesn’t forget to tick her reading box as well. Tick.

You may have seen that ex-future (ex-nailed on cert for) England manager Harry Redknapp is up in court this week. Answering questions about a Monaco bank account that is held in the name of his dog, Rosie. Poor old Rosie, having her financial details sprawled all over the papers like that. 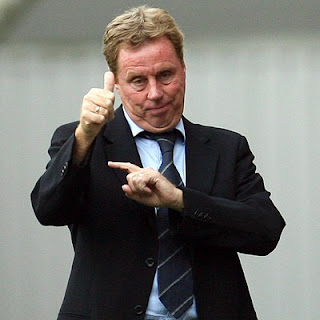 I run home from work tonight. All the way. It was tough but I got there in the end. 21.8km, just over half marathon distance. It was actually as quick as stopping after 16km and getting the bus. Just more knackering obviously.

I recover with a salad... Do we have a box for salads? Tick. It was no ordinary salad though. Why do people have salads when they’re on a diet? They’ve obviously never feasted on one of L’s mega salads. Huge.

The Oscar nominations are announced tonight and what an awful bunch, the worst selection I’ve seen for years. Last year’s selection oozed with class but this year... oh dear. Both the films from my torrid weekend, War Horse and The Artist, get nominated. So too does Puss in Boots! Say no more.

Posted by FitForNothing at Tuesday, January 24, 2012