An odd day mainly due to Derby having a game moved to 5.20pm. At least it means we can laze in bed, I can take the dogs out and then we can continue the quest to find some suitable flooring for our lounge, now that we’ve been told we can’t have wood. We arrange for a chap to come see us about some vinyl flooring on Monday.

I also get chance to fix the bathroom light which inexplicably decided to stop working last week. So now we can ditch the candles, which are not just nicely decorative but also necessary for having a pee.

The late game turns out to be quite good and Derby win a ‘sort of thriller’ over Birmingham 3-2.

Later we watch the first episode of ‘Hunted’, yes we’re a bit late to the party on this one. 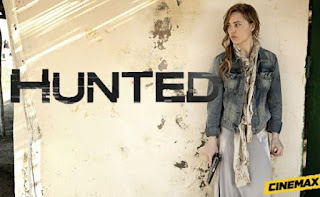