Nothing In My Size

L swaps her green swimming cap for a yellow one and gets back in the water. Day three of the Great North Swim and L’s second swim in Windermere, just a mile today but it’s still her third event in three days. 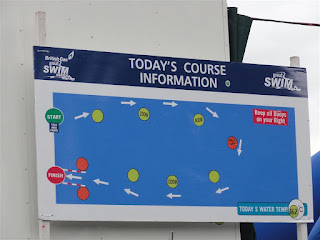 Again the weather isn’t too bad, not that the swimmers would probably be that bothered in their compulsory wetsuits. It’s a little colder and the water temperature has dropped a degree. 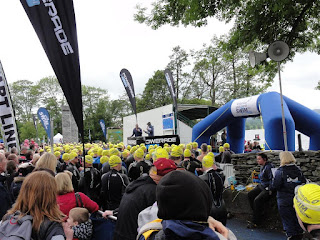 With it being only the half the distance I don’t really have time to chill in the pub, so I don’t have to wrestle with the £3.90 a pint question. 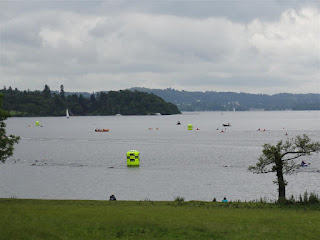 Afterwards L picks up another T shirt, which is the same as Friday’s. It would have been nice to have had a special for the two miler. Unfortunately I won’t be wearing this one for her, as they had run out of my size. Gutted.

Then we head to the Watermill Inn at Ings for a late lunch before head off back down the M6 to home.