Third part of my review of the year, the oddball selection of my favourite ten albums of the past year. Not one of the the better years I don't think and the lack of albums I bought probably reflects this. 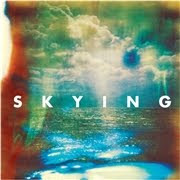 Not for me anywhere near as good as 'Primary Colours' but it has its moments. 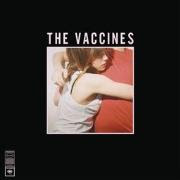 A right mishmash but again it has it's moments.

8. The Big Roar - The Joy Formidable 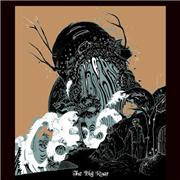 This 'debut' album borrowed heavily from their previous 'debut', which apparently now wasn't an album at all but an 8 track EP..., without which it probably wouldn't have made this list. A band stuck in a bit of a rut. 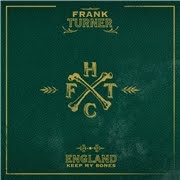 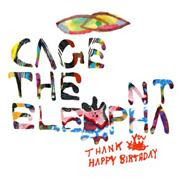 Discovery of the year for me. They're trying so hard to be the Pixies. 10/10 for effort. 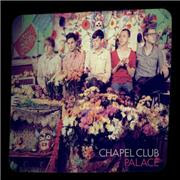 Judging by what they already had in the public domain this was bound to be excellent and was.

4. Suck It And See - Arctic Monkeys 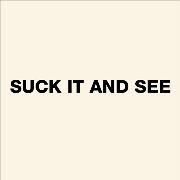 I love a good story and Alex Turner gets back to telling them. His solo 'Submarine' effort was pretty useful too. 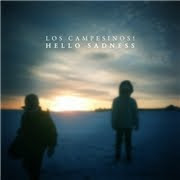 More stories and I could listen to Gareth from LC! telling them all day long. An acquired taste but I have that taste. 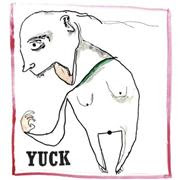 1990's throwback maybe but something else taht is to my taste. They're awesome live too. 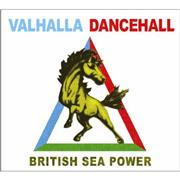 Not everyone's cup of tea of course but BSP can do no wrong for me. As good as everything else they've done.
Posted by FitForNothing at Friday, December 30, 2011