This is the second part of my review of the year, my favourite ten gigs of the past year.

Not one of my most prolific years for gigs. Clearly I didn't get out as much this year as I should have done. When I did get to see bands it seemed to have quite a retro tinge to it with three anniversary tours and a farewell show. 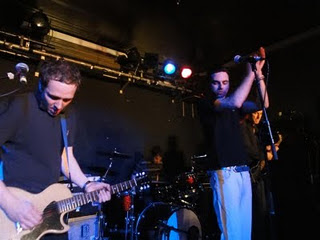 A low-key comeback show that was a little disappointing. 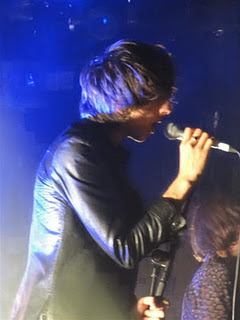 A very brief perfromance. It was very good in the middle though, while it lasted. 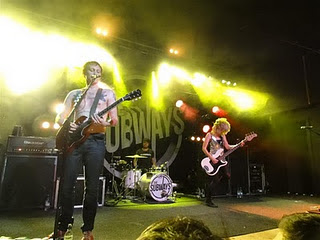 Unvaried and predictable but great fun was had by all. 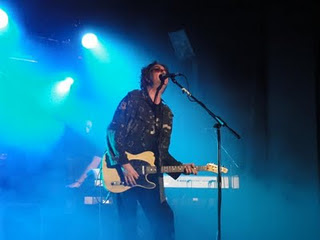 A great career spanning show at the first of three anniversary shows in my top 10. 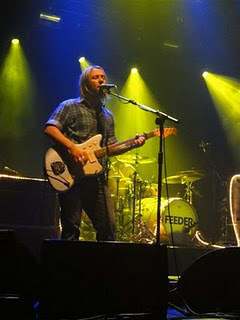 Feeder being as predictable as ever but as good as ever, in a great venue that was new to me. 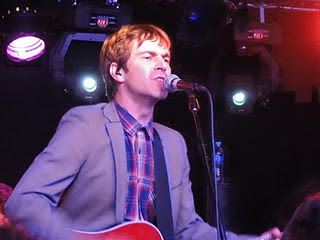 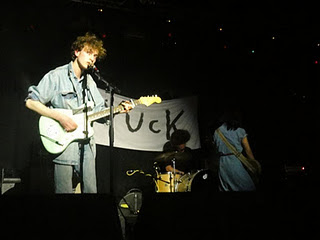 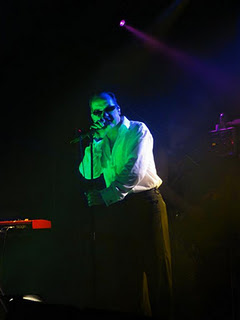 The Damned play not one but two classic albums. First ‘Damned Damned Damned’, the band’s debut from 1977 but it's their second choice, ‘The Black Album’ from 1980 that really stole the show. 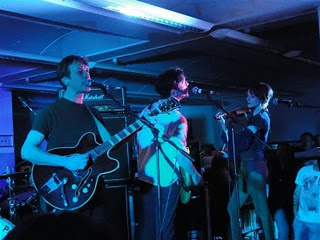 BSP 'get it loud in libraries' and rock the book shelves. 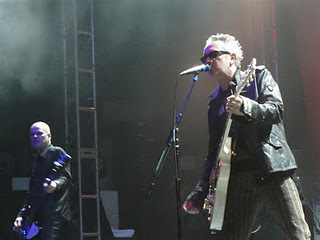 An unashamed retro night. The only criticism would be that it felt just like a Mission concert from twenty years ago, rather than an anniversary one... well, perhaps that’s no criticism at all.

Read My Review
Posted by FitForNothing at Thursday, December 29, 2011