A Slight Tweak To My Match Preparation

I wimp out of cycling as its -3 degrees outside and I don't want to have to have my fingers surgically unfrozen from the handle bars once I get to work. Hopefully it'll be warmer tomorrow.

It’s L’s turn to make it to the pool this morning and she too remembers how to swim. Unlike me though, who gets four to a lane, she gets one to herself.

My squash opponent freely admits to blowing his current health kick, he’s trying to lose weight, by having a can of Special Brew during the second half of Leeds' exit from the FA Cup to Arsenal last night. 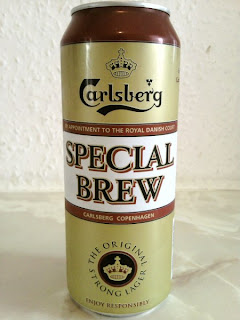 Perhaps someone should invent Diet Special Brew. Now that would be an interesting product and a fascinating marketing campaign.

So Leeds didn’t get any further in the cup than Derby but clearly it was a slightly more dignified exit. Losing to Arsenal after a replay is probably somewhat more impressive than losing to Crawley Town.

I make a slight tweak to my own preparation for tonight’s squash game. Whereas last week I biked to work, had a healthy lunch and then went on to win 2-1, today I revert to the pie and a pint preparation and spend lunchtime in the pub. I lose heavily. There's probably a lesson to be learnt in there somewhere but I'm damned if I can see it.