File The Lot Under Fiction


The weather has been so foul and the roads so drenched in salt that my car is now so disgustingly dirty that even those car wash people who prowl the supermarket car parks don't even bother me. In which case I might just leave it as it is.

While I was at Sainsbury’s I also failed to pick up any Vestas. Just where do you get Vesta curries from? 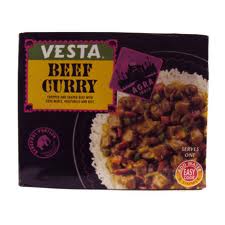 We’ve been trying but although they apparently still exist, does anyone stock them? What is the world coming to?

Dog training goes ahead on a Monday night for the first time this year. Although only three of us turn up to brave the near gale force wind. Which makes things interesting but both dogs get a good run around which is the main thing and in somebody else’s mud rather than our own. 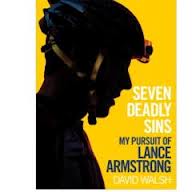 I notice some people who bought Lance Armstrong’s books are demanding a refund because it wasn’t all about the bike after all. I admit it was a rather large lie he told but it’s a bit naive to assume somebody is going to tell the whole truth and nothing but the truth in their autobiographies.

My dilemma with Tyler Hamilton’s book is the opposite. Rather than leaving out drug references he may be adding some to make it dramatic enough to sell. So it could be that he exaggerated the drugs problem, who knows. Still makes for an interesting read and is why I want to read some others to compare what they say.

Meanwhile L is appalled that James Frey’s book has also turned out to not be quite what it seemed as well. Just file the lot under fiction and be done with it.